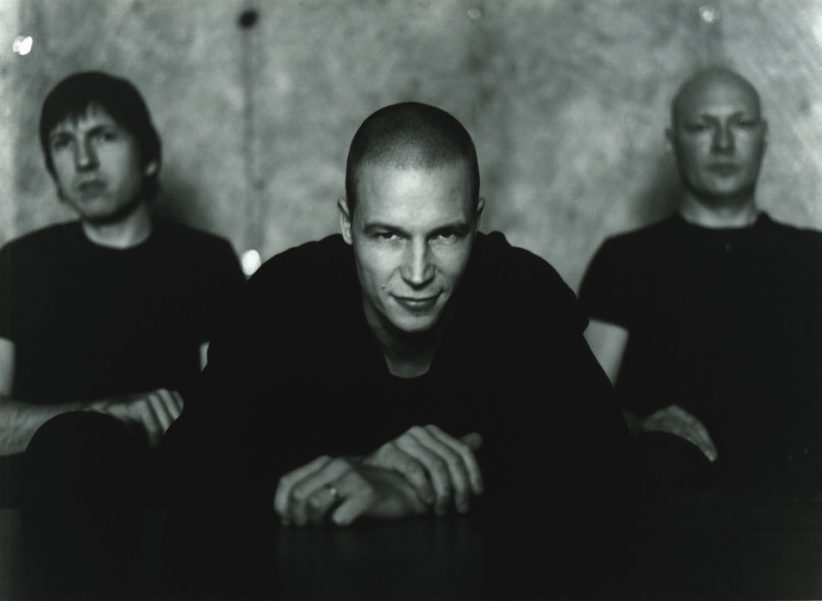 I was approached by Siegfried Loch, the head of the great German record label ACT. He suggested that I should record the music of Esbjörn Svensson for my second recording for his label. It sounded exciting to do the music of E.S.T. on guitar, and it also seemed to be a logical sequel to the Keith Jarrett tribute I had done before for ACT (Notes From the Heart).

Little could I anticipate what would happen after the sessions for what became Love Is Real: The Music of Esbjörn Svensson. On June 15, 2008, I got a call from my wife; she told me that Esbjörn had died in a diving accident outside Stockholm. I had recently experienced the passings of Oscar Peterson and Niels-Henning Ørsted Pedersen, but this was very traumatic in a different way. Sweden, or rather, the entire world, had lost one of the most exciting new voices in jazz, and he was only 44 years old. The unpredictability and sometimes the twisted logic of life had struck again. My CD became a tribute to a pianist who was no longer among us.

Esbjörn was certainly a player with courage and a musical vision. When almost every musician in Scandinavia was into doing projects or sideman work, Esbjörn kept on working with his regular trio with Dan Berglund and Magnus ?-ström. That consistency later paid off and E.S.T. went on to become one of the best-selling piano trios in contemporary jazz. The concept of keeping the trio tight and never giving in resulted in pure musical magic. Today, when so many musicians have a difficult time finding their own musical fingerprints, E.S.T. slowly but surely created their own musical universe-“We are a pop group playing jazz!” They incorporated sounds from contemporary pop, electronica, heavy metal and free jazz, but were mainly a great acoustic jazz piano trio. Another factor, also very important for their sound, was the concept of an “acoustic trio with effects,” not the other way around, which gave them the flexibility of a Bill Evans Trio in modern clothes.

Like almost every jazz musician, Esbjörn had his musical fathers and influences. It was clear that he loved Keith Jarrett and was very influenced by Facing You. He often mentioned that CD to me. Communication must be mentioned when remembering Esbjörn, because as a jazz musician you have to ask yourself, down the road, who am I playing for? How can I open up new ears and listeners? One of the big achievements of E.S.T. was that they caught the ear of the young people and created new audiences in many countries. They did it not by selling out or getting into cheap circus tricks. They did it by creating a musical language that young people could relate to.

Another dimension of Esbjörn was his gentle personality. He was truly a great ambassador for Swedish jazz and for Swedish culture internationally. Nobody can do it totally by him or herself. In the case of E.S.T., a lot of good people were involved, like Nils Landgren, Siegfried Loch, Burkhard Hopper, ?…ke Linton and the ACT Company. Also, the importance of Dan Berglund and Magnus ?-ström cannot be underestimated. E.S.T. was also a very big collective group effort where Dan’s bass playing and Magnus’ innovative grooves were important. But it was mainly Esbjörn’s vision that created the sound that can arguably be called the jazz sound of the first 10 years of the 21st century.

My last personal memory of Esbjörn was his letter to me when he heard my recording of his music. He told me that he got very moved and got tears in his eyes-just like his music moves me now.