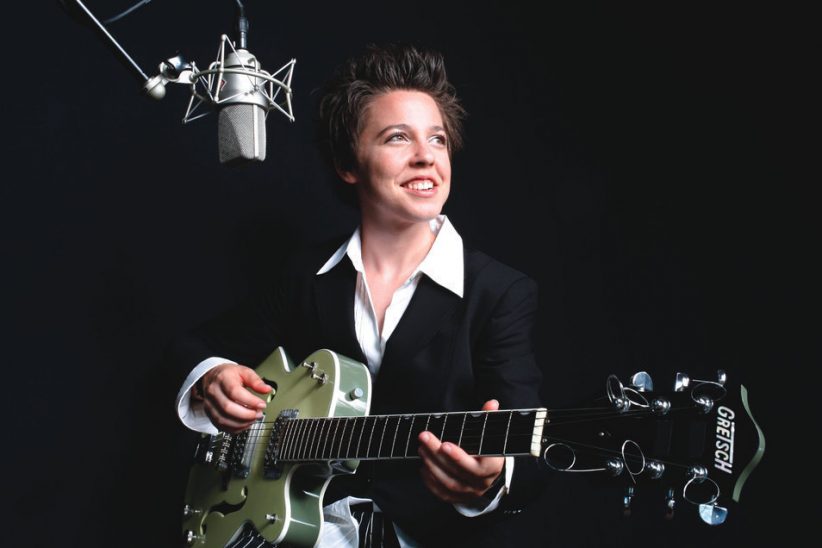 She rocks like Debbie Harry, shares k.d. lang’s skill at torch-lighting and can slip into a folk-jazz groove with Norah Jones ease. She is Erin McKeown, and hers is a meaty musical stew, peppered with rockabilly vigor, campy verve and the occasional hint of Cajun spice. McKeown’s longest standing fans-those who date back to her self-produced debut Monday Morning Cold-likely know her as primarily a folk-driven singer-songwriter whose versatility extends to guitar, banjo, piano and mandolin. Newer admirers, particularly those who discovered her via 2005’s soaring We Will Become Like Birds, probably consider her more rock-oriented. With Sing You Sinners she proves herself both, and considerably more, demonstrating a perspicacious appreciation for jazz and swing.

Though McKeown did serve up an imaginative “You Musn’t Kick It Around” on Distillation in 2000, Sinners, the 29-year-old Bostonian’s fifth solo album, marks the first time she’s waded deeply into the Great American Songbook, lending her intrinsic optimism to Arlen, Porter and Mercer, rivaling the late, great Anita O’Day’s sass on “Thanks for the Boogie Ride,” rousing her inner vixen on the sly “If You a Viper” and echoing Blossom Dearie’s coy chirpiness on the infectiously silly “Rhode Island Is Famous for You.” Indeed, Sinners is such pure, exhilarating fun that it’s easy to forget just how much skill went into crafting it.