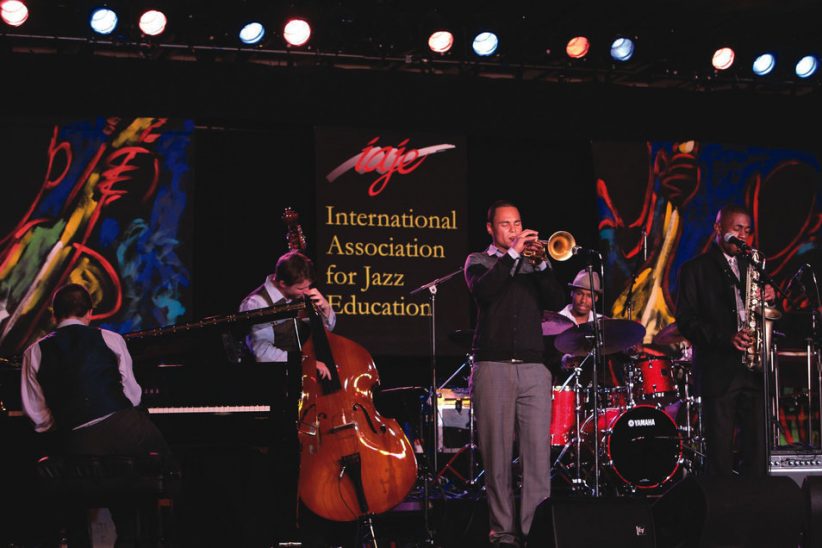 In January, launched by the concerted efforts of arts councils and media outlets on both sides of the Atlantic, a platoon of more than 100 U.K. jazz musicians swarmed the 2008 conference for the International Association for Jazz Education in Toronto. Among them was a young quintet, Empirical, which reportedly lit up the joint with riveting performances, boldly announcing that Britain was a modern jazz force to be reckoned with. “That was the first time I’ve ever been at an IAJE Conference,” says alto saxophonist Nathaniel Facey of Empirical. “It was a great experience, everything about it.”

Of course, anyone familiar with legends such as Dave Holland, Norma Winstone or John McLaughlin realizes that jazz is as well ingrained in England as in other major European cultural centers, such as Copenhagen and Paris. Empirical, however, extends the legacy of the mighty Jazz Warriors from over two decades ago, a black big band incepted by saxophonist and heavyweight British jazz activist Courtney Pine. The Jazz Warriors shed light on the black British jazz scene, introducing the world not only to Pine but also to saxophonist Steve Williamson, singer Cleveland Watkiss and vibraphonist Orphy Robinson, among others. “As a black musician, Courtney has inspired a lot of young people, simply because England doesn’t have many black figures for kids to look up to,” observes Empirical’s Vancouver-born, London-based trumpeter Jay Phelps.