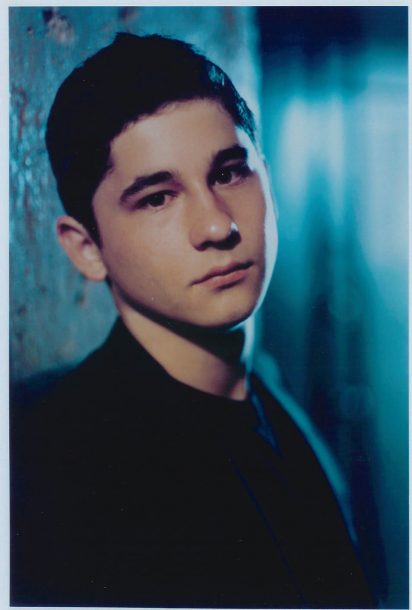 The CIA Factbook lists the primary exports of the former Soviet republic of Kyrgyzstan as cotton, wool, meat and tobacco, but it’s also sent a jazz piano wunderkind our way. Eighteen-year-old Eldar Djangirov (who records under just his first name) moved with his parents to the United States in 1998 to further his jazz studies and has just released Eldar with bassist John Patitucci and drummer Todd Strait on Sony Classical.

If you had to imagine a Kyrgyzstan family from which a jazz pianist might emerge, though, it would probably be something like Eldar’s. He began playing the piano at the age of three with the active encouragement of his father, a devoted jazz fan, and his mother, a classical musicologist and piano teacher.

At age five, when Eldar began playing back solos from his dad’s jazz recordings note for note, his mom began his formal piano instruction. “The classical background that I received from her really formulated my technique, touch and discipline,” he says.

A nine-year-old Eldar caught the attention of Charles McWhorter with his performance at a jazz festival in Novosibrisk, Russia, and the impresario became determined to bring the kid to America for a first-class jazz education. He arrived in Kansas City two years later. “The adjustment for me was very smooth,” Eldar says, “because I was relatively young when I came to this country.” He and his parents are now settled in San Diego.

So what does a young Kyrgyzstan-born pianist sound like? The easy answer is Oscar Peterson, since he was the first pianist Eldar ever heard: “His ideas, technique and precision were what caught my attention right away.” You can hear Peterson’s influence on Eldar in tracks like the album-opening “Sweet Georgia Brown,” with its richly harmonized, quicksilver introduction preceding a light, sharply pointed treatment of the theme. But Eldar then names a long list of musicians he’s checked out, including Radiohead, Bela Fleck and a slew of jazzers.

The boy wonder also wants to create some traditions of his own, as evidenced by the four originals on Eldar. He’s especially fond of “Point of View,” where saxman Michael Brecker runs down an angular tune with an energy the pianist found “really inspiring.” In the future, he says, “Original music is something that I want to do more and more, really speaking what I want to say from the soul.” He’s got plenty of time to make it happen.