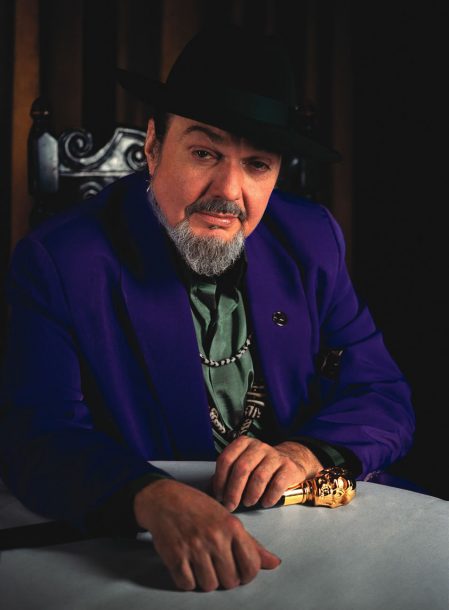 Dr. John’s latest offering, Mercernary, is an inventive twist on the Johnny Mercer songbook. Done up in a similar vein to Rebennack’s distinctly New Orleans-flavored tribute to Duke Ellington (2000’s Duke Elegant), it features funkified renditions of “Blues in the Night” (based on Fats Domino’s “I’m Walkin'”) and “You Must Have Been A Beautiful Baby” along with similarly Mac-ified takes on Mercer staples like “Personality,” “That Old Black Magic,” “Moon River,” “Come Rain or Come Shine” and “Lazy Bones,” along with a clever instrumental Afro-Cuban rendition of “I’m an Old Cow Hand.” Featuring the current edition of his Lower 911 band, which still features charter members Barard, Ernest and Miller, Dr. John offers one original in the self-deprecating love song “I Ain’t No Johnny Mercer” and closes out the set with Danny Barker’s “Save the Bones for Henry Jones.” Nothin’ but a good time here.