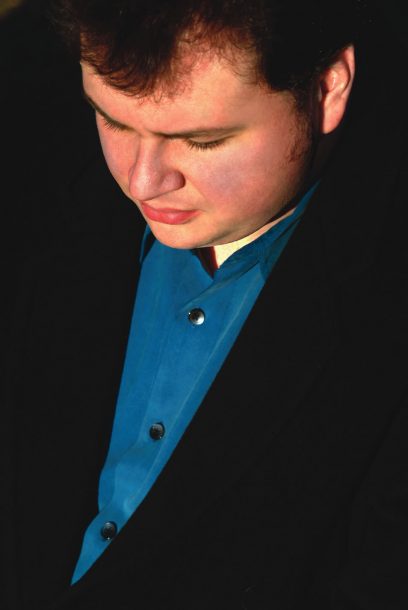 Terms like “eclectic” sell Doug Wamble short. His sophomore release, with pianist Roy Dunlap, bassist Jeff Hanley and drummer Peter Miles, is a 21st-century drama with gospel, blues, Americana, neosoul, bop and modal characters strutting across the stage. In his liner notes, fellow guitarist-vocalist Matt Munisteri pinpoints the singularity of Wamble’s art as well as anyone could hope to, but let me remark on a few vibrant qualities: the rootsy purity of Wamble’s guitar tone; the advanced content of his improvised lines; and the winsome drawl of his singing voice, but also its haunting, preacherly power.

There are unpredictable contours in Wamble’s original tunes, particularly “If I Live to See the Day,” “The Homewrecker Hump” and “No More Shrubs in Casablanca”; and the imagination revealed by his covers, including Peter Gabriel’s “Washing of the Water,” Stevie Wonder’s “Have a Talk With God” and the spiritual “Rockin’ Jerusalem.” Producer Branford Marsalis joins the group to play tenor sax on “Jerusalem,” a bristling extended jam, to which Wamble adds lyrics about the “Hebrew,” Christian and Muslim children with intertwined destinies in that beleaguered city. It’s a stirring example of music’s visionary power, and also of Wamble’s ability to clamber across the rigid boundary we’ve erected between vocal and instrumental jazz.