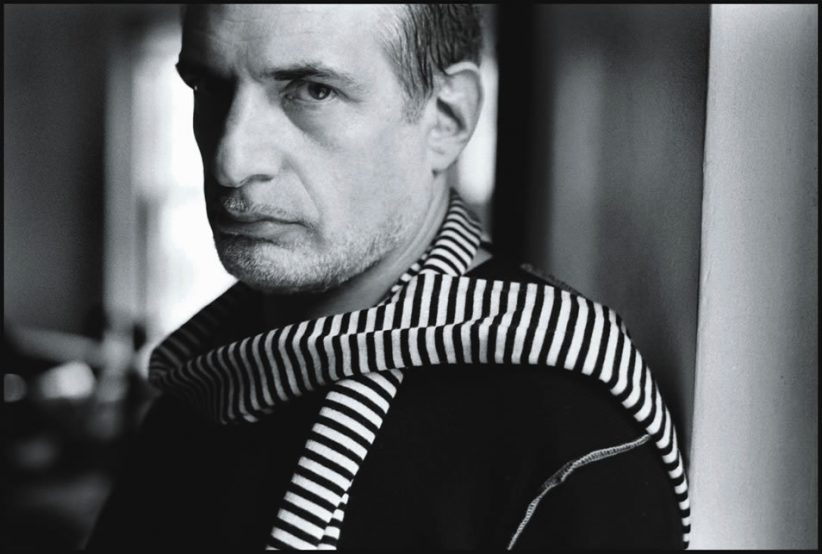 Listening to the latest from Donald Fagen, I was left slack-jawed, gob-smacked, at a loss for halfway adequate adjectives–and perplexed. Admittedly, my mystification is nothing new. It dates all the way back to the 1982 release of Fagen’s first solo turn, Nightfly, and was renewed 11 years later with the arrival of his Kamakiriad. Now, 13 additional years have passed, and I’m still wondering: Where precisely does Steely Dan end and Fagen begin? Unable to figure it out for myself, I put the question to the most ardent fan I know, a pal so hopelessly smitten he refers to Fagen and Walter Becker as simply “The Dan.” His pithy answer: “Who knows? Who cares?” Amen.

Now, don’t get me wrong. I mean this as no slight to Becker’s brilliance. It’s just that I find it impossible not to recognize the Fagen-ascribed masterpieces as one with the thoroughbred genius of Aja or Everything Must Go or anything else from the Dan canon (C’mon. Place “I.G.Y.” next to, say, “Bad Sneakers” and try to convince me they’re not fraternal twin sons of kindred fathers).

So, expectedly, Morph the Cat fans out in all sorts of magical directions, delivering multilayered musings on everything from a skyward feline determined to brighten New York’s trampled soul to a bedraggled but bemused traveler eager to hand his heart to a wand-wielding airport-security officer. Such, of course, is merely the text; and with Fagen it’s all about hitting “repeat,” “repeat” and “repeat” in an attempt to decode the subversive subtext (that celestial Cheshire cat ain’t, for instance, anywhere near as fuzzily altruistic as he first seems). Ah, but what more satisfying exercise is there than trying to unknot his pretzel logic?