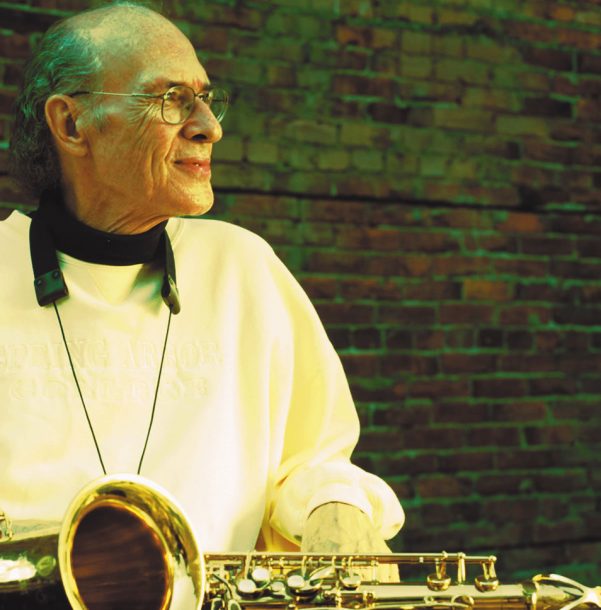 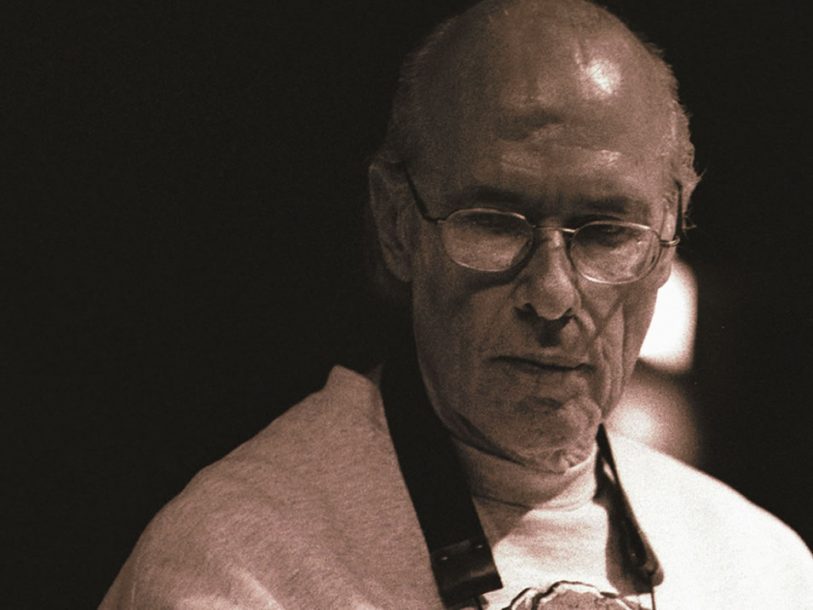 No matter what Thomas Wolfe predicted: you can go home again.

Saxophonist Don Lanphere managed to get back there. From “the apple” to the Apple, and a final return to “the apple”—”the apple” being rural Wenatchee, a.k.a. “the apple capital of Washington.” The moves correspond with the parameters of Lanphere’s career: from a promising jazz launch in the 1950s, through a higher trajectory into the self-destructive orbit of bebop, to a safe, born-again landing in 1969, where the terra has never been more firma.