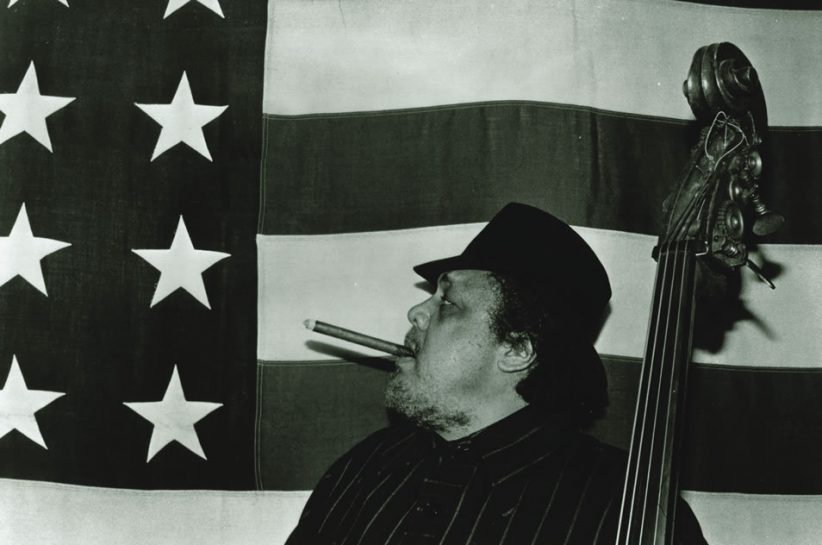 The British Giant Steps label (www.cherryred.co.uk/giantsteps) has been reissuing some very interesting 1950s jazz. The two-CD set Dizzy Digs Paris (GSCR 016) features all of the music from Dizzy Gillespie’s Feb. 3, 1953 Paris concert, a performance that was formerly only out in piecemeal fashion. These unedited versions feature Gillespie balancing his show between hard-driving bebop, early R&B and hyper scat vocals, often by Joe Carroll, with memorable versions of “The Champ,” “Good Bait,” “Ooh-Shoo-Be-Doo-Be” and “School Days.” Also included are two studio-sessions by Gillespie during the period (including one with strings) and the music from a formerly very obscure trio set by Wade Legge.

The Cool One (GSCR 017) is a single disc that reissues all of the music from tenor-baritone-clarinetist Jimmy Giuffre’s The Four Brothers and Tangents in Jazz LPs from 1954-55. Giuffre is heard in an all-star septet and a quintet with pianist Russ Freeman, although the majority of the selections include a piano-less quartet also featuring trumpeter Jack Sheldon. It must have seemed adventurous at the time, having the rhythm section sometimes play the melody, the group leaving plenty of space and hinting strongly at folk melodies and classical music, but today it comes across as a bit tame-yet still charming.

From 1951-54, Charles Mingus also attempted to incorporate aspects of Western classical music into jazz before deciding to utilize the idioms he preferred (collective improvisation, tonal distortions from earlier styles, bop, R&B and gospel) in his own unique music. Thrice Upon a Time (AIM 1602) is a two-CD set with obscure Mingus projects from 1954 and 1957. Mingus heads a Third Stream sextet and a trio with restrained playing from pianist Hampton Hawes and drummer Danny Richmond. The best moments occur when trumpeter Thad Jones shakes off the classical trappings and simply swings inventively.

More essential is the two-CD Music Written for Monterey, 1965 (Sunnyside 3041). After being the hit of the 1964 Monterey Jazz Festival, Mingus went to Monterey the following year with lots of inventive new arrangements, only to find his set time cut to a mere 20 minutes. A few months later, he performed the full program at UCLA and the results are passionate, emotional and generally memorable, even with a couple of false starts and the bassist’s very frank comments about the performances. The unusual octet (three trumpets, alto, French horn, tuba, bass and drums) includes some of the most zestful playing ever by altoist Charles McPherson.