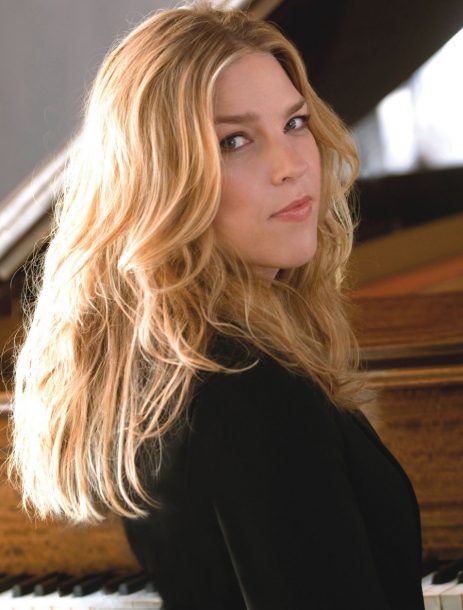 The title begs a rather obvious question: Do these 15 tracks, spanning 10 years and six albums, truly represent the very best of Diana Krall? The answer is equally obvious: of course not. How could they?

Consider Krall’s “Frim Fram Sauce,” this compilation’s sole selection from 1996’s All for You. It is terrific, but it can’t be judged better than her treatments of, say, “Deed I Do” or “If I Had You” or “Gee, Baby, Ain’t I Good to You” from the same album. Likewise, it is impossible to judge Krall’s delightful version of “Fly Me to the Moon,” from 2002’s sublime Live in Paris, superior to her stunning rendition of Joni Mitchell’s “A Case of You.” Also, why the inclusion of a whopping five tracks from 1999’s When I Look in Your Eyes and a mere two from 2001’s equally fine The Look of Love? And how can a best of collection include nothing from The Girl in the Other Room, Krall’s brilliant 2004 venture in dynamically fresh directions?

Still, semantics aside, there’s no denying this is, particularly for Krall neophytes, a lovely assemblage. And, yes, there’s also value for those of us whose libraries already house the entire Krall canon: a trio of previously unreleased tracks, including a gorgeously sensuous “You Go to My Head,” a mistily heartrending “Only the Lonely” and a gently joyful interpretation of Tom Waits’ “The Heart of Saturday Night” that’s as sly and inviting as a conspiratorial wink.