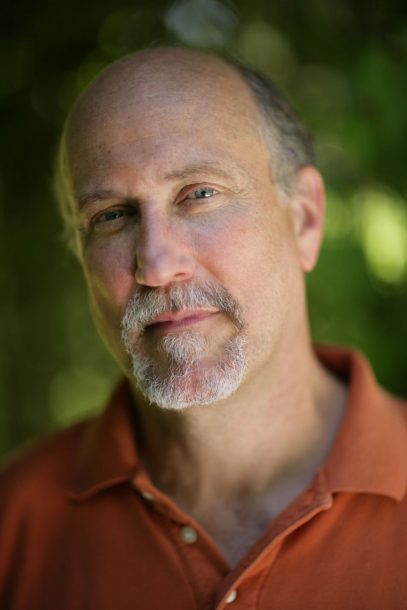 This all-star concert, organized by John Scofield and Joe Lovano, was supposed to be a benefit to raise money for bassist Dennis Irwin, who was undergoing treatment for cancer without health insurance. But a few hours before the show, sad news spread that Irwin had passed away, casting a somber tone around these proceedings and turning the performances into tributes. A much-beloved figure on the scene for the past 30 years, he touched a wide range of musicians with his warmth and humanity, hipster charisma and wry sense of humor, along with an easy, downhome Southern manner. And while his soulful spirit permeated the Allen Room on this doleful yet beautiful evening, his presence was greatly missed by everyone who took the bandstand, as well as by friends and family members in the audience.

Musically, Irwin’s unerring sense of time and his uncanny ability to make every band he played in feel good affected countless musicians, from Betty Carter, Horace Silver and Art Blakey to Johnny Griffin, Stan Getz, Ted Curson, Annie Ross, James Williams, Mel Lewis and Chet Baker, among many others. A longstanding member of the Vanguard Orchestra, the Alabama native was also a stalwart sideman and reliable road warrior in the John Scofield Quartet of the ’90s, the Joe Lovano Nonet and Matt Wilson’s Arts & Crafts band. And while he had a secret passion for clarinet, which he would rarely break out on the gig, Irwin was a bass player to the core of his being.