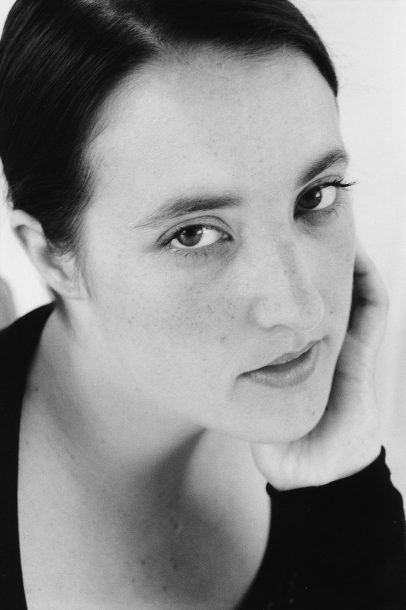 In our lives we get overwhelmed with complexity,” says Deidre Rodman, who brightened an otherwise grim year when she debuted in 2001 with Sun Is Us. Now the young pianist-composer reveals yet more layers of her artistry on her sophomore release, Simple Stories (both albums are on Sunnyside). Dreaming up picturesque soundscapes and leading a band of top-flight players, Rodman has reached another milestone in an unlikely journey: from her hometown of Boise, Idaho, to graduate studies at North Texas, then the cruise-ship circuit, then the Big Apple Circus band and, at last, the upper echelons of the New York jazz scene.

She begins the new disc with a challenging question, posed in song by the Neighborhood School Children’s Choir: “When simple stories call / At doorways ripe for a fall / Will you open them wide to light?” Some 50 minutes later, following a breathtaking set played by Rodman (on piano and melodica), saxophonist Tony Malaby, trumpeter Russ Johnson, bassist Bob Bowen, drummer Mark Ferber and guest vocalist Luciana Souza, the Children’s Choir returns with a soaring melody line on the title track, a 12-minute-plus opus that closes the album. “I was teaching music to kids on the Lower East Side one day a week,” Rodman explains. “On my last day, I taught them the line from ‘Simple Stories’ and I recorded them. They were very excited.”

The music on Simple Stories isn’t exactly simple. A typical Rodman tune takes the listener to several different places at least, and there’s much grist for analysis on knotty instrumental tracks like “Girl With Ponytails” and “Garden Suite.” Rodman plays confidently in every setting, from brisk, atonal swing to Jarrett-like lyricism. She also has a way with dark, scene-setting rubato passages.

But vocal numbers like the lilting “Cobblestone” and the rockish ballad “Sleeping Ground” (both featuring Souza) find Rodman embracing both her jazz and singer-songwriter selves and tapping into simpler modes of expression. Rodman sings on the album as well-a brief lyric passage on the quasi-mystical “Pure One.” “I sang in a rock band in high school,” Rodman recalls, “and I got away from it and defined myself as a jazz pianist. But I think our own self-definitions can be very limiting. I’m trying to get back to my roots and not be afraid to be who I am.”