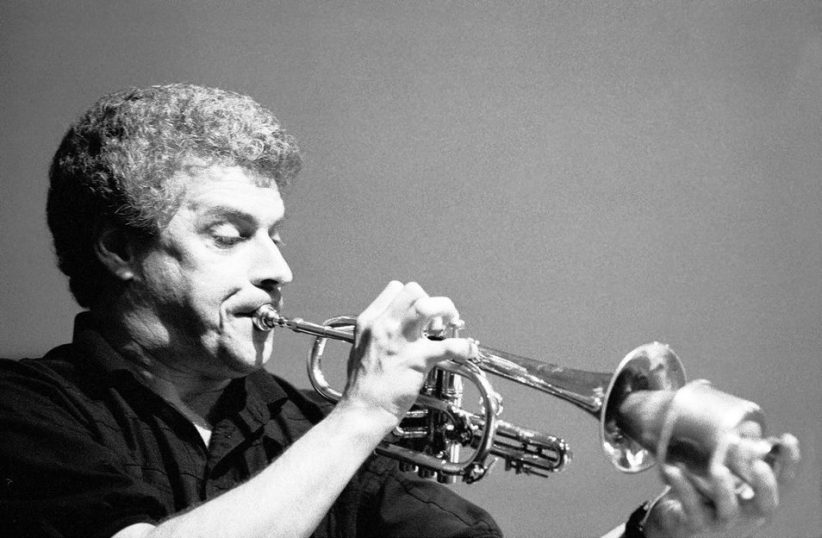 Tim Berne inhabits a musical universe shaped both by ceaseless rigor and infinite flexibility; by total chaos and utter control. His work bristles with the friction of these opposing forces, even as it dissolves their defining borders. As a result, there’s a restive balance at the heart of this music, which asks of its listeners active engagement, if not wholehearted devotion.

Much of the audience at this recent four-evening Knitting Factory run was of the wholehearted-devotion variety, and their commitment was amply rewarded. Berne unveiled a new ensemble and debuted a handful of new compositions, and it was possible to witness the evolution of both band and music over the course of the week. Each night began with a full set by the quartet (Berne with Marc Ducret on guitar, Craig Taborn on keyboards and Tom Rainey on drums), and then featured a new sextet (the aforementioned plus trumpeter Herb Robertson and bassist Scott Colley). Most of the new tunes were penned specifically for the latter, larger group.

Opening night conveyed an air of rough immediacy, in part because Ducret had arrived from his home in Paris just a few hours before the gig. Fortunately, his rapport with Berne and Rainey is well established (they’ve toured and recorded as Big Satan), and he has played memorably with Taborn (in another Berne ensemble, Quicksand), so there was no need for transition. In fact, this first quartet performance conveyed the sort of raw power that rehearsals can often diffuse; a darkly roiling “Heavy Mental” was at once sharp-cornered and unrefined, its tonal palette and rhythmic shifts often suggesting early electric-Miles. Taborn, nimbly fulfilling the roles of keyboardist and bassist both, soloed with focused intensity; Ducret fashioned several hyperliterate essays and a litany of accompanying wisecracks; Rainey managed to embody rhythmic precision without relinquishing looseness or groove; and Berne served as anchor, his alto saxophone seeming to exert gravitational pull. Problems did arise with the introduction of new material; a tricky “Jalapeño Diplomacy” seemed comfortable only to Berne and Rainey, and it led to an ambient keyboard exploration that went on too long (Taborn later explained that there had been confusion over which song he was leading into). All told, however, the set’s occasional glitches were greatly outweighed by its strengths.

The same could be said for the sextet’s debut. Berne’s music for this ensemble can only be described as incredibly difficult: tempos modulate, lines intertwine and phrases come in asymmetrical groupings. “Huevos,” for instance, features a double-helix melody, intricately layered and densely coiled, and it seemed a small miracle that no one was derailed. Elsewhere in the set, it was obvious that Robertson and Ducret — the out-of-towners — had received less exposure to these charts (especially when Robertson was called upon to play in unison with an unflappable Berne). But the compositions were hardly compromised, and the players’ frustrations seemed to stoke their fires; every improvisational space was set brilliantly ablaze.

The question of whether practice makes perfect was addressed, if not fully answered, on the final night of the engagement. The sextet gave an impressive, highly polished reading of Berne’s difficult material; their improvement on the textural epic “Simple City” was a sea change. The quartet, meanwhile, worked wonders with “Strange Words” and finessed an intimate “High Low.” From a compositional standpoint, the entire evening was an unequivocal success. But it was hard not to miss opening night’s crackling energy and insane inspiration, which had been supplanted by dynamic subtlety and cohesion. One couldn’t help but feel that in achieving a sharper translation, something small but vital had been lost.

Fortunately, the work itself is fascinating and extremely compelling, deserving comparison with the best moments of Berne’s expansive oeuvre. It should come as great news to all that the saxophonist followed this engagement with a studio recording session (featuring the quartet). If his live performances were any indication, the resulting music will be unflinchingly distinctive and unquestionably advanced.