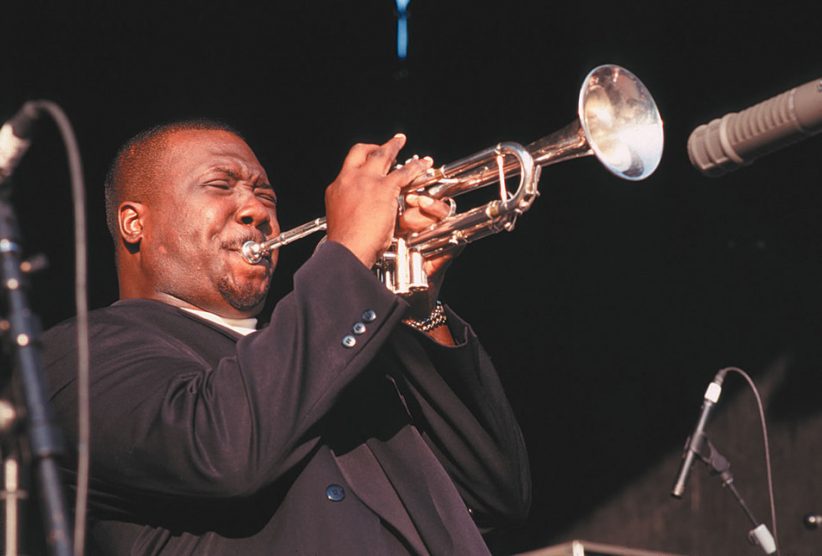 Even though trumpeter/composer and 1997 winner of the Thelonious Monk International Competition Darren Barrett isn’t as celebrated as other competition winners such as Joshua Redman or Jacky Terrasson, the Canadian-bred West Indian is an exciting trumpeter as evidenced by his debut 1999 album, First One Up (J-Curve). Barrett’s warm tone and crisp attacks may have fallen on deaf ears with some majors label executives, but it did entice the legendary Donald Byrd to produce both Barrett’s debut and its equally exhilarating follow-up, Deelings (J Curve).

“Donald Byrd is like a father to me,” says Barrett. “Having him produce both of these records was an invaluable experience. He has years of knowledge and experience from playing with everybody-Monk to Trane. He listens to me and gives me feedback, but most importantly, he keeps me in the moment.”

Barrett and the crackerjack quintet that he has fronted for six years instill the element of surprise and display a relaxed confidence with the blistering originals on Deelings, even though the recording process was quite difficult because of dealing with the members’ individual touring schedules (hence the title).

“I felt that this was the record to really showcase the five of us as a unit,” Barrett explains. “It’s great because we all know each other’s playing. There wasn’t a whole lot of rehearsal, because they know the way that I write. When I write a tune for them, I know how they will approach it.

“As soon as I come up with just the melody, the song is pretty much finished, because I know how everybody’s role is going to fit,” he continues. “When you are writing for musicians, it just makes writing much easier. And for me, I’m able to hear it faster and write quicker, and accurately-meaning writing what I’m hearing. From an improvisational standpoint, there is so much trust and support. It really frees you up to just go for it.”