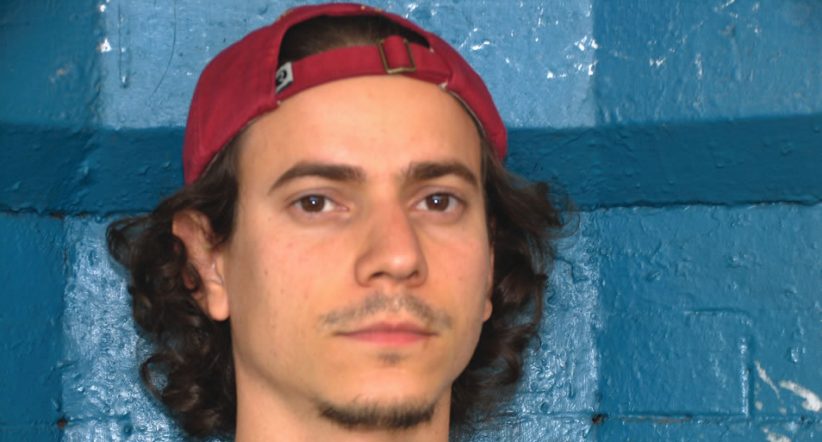 An interview with drummer Dafnis Prieto is not limited to talking about the usual reference points of influences and current activities. The conversation twists and turns from references to the colonial ambience of his native Santa Clara, Cuba, to his newly discovered love of composing, to the effect of children on his music and thoughts about how the human body influences sound.

After working with the likes of Eddie Palmieri, Jane Bunnett, Michel Camilo, Dave Samuels and Henry Threadgill, the 31-year-old makes his debut as a leader with About the Monks (Zoho). Like his conversational style, the CD takes numerous twists and turns over the course of the nine Prieto-penned tunes. The album features the typical jazz frontline of sax and trumpet, but any similarities with bebop stop there. The Cuban clave is felt more than played and sometimes in odd time meters; melodies take unexpected turns then dissolve into nonlinear solos or rhythmically sophisticated breaks.

Prieto and the other musicians-trumpeter Brian Lynch, saxophonist Yosvany Terry, pianist Luis Perdomo and bassist Hans Glawischnig-also take on straightahead swing and infuse it with new energy. The music has a crispness that feels as if the musicians know they are on to something fresh.

Prieto says his compositional style is the product of a sense of place. “Even the way I brush my teeth is Cuban,” he jokes by phone from his home in Brooklyn, his accent very much evident. “I have no choice. And there is a lot more of myself in Cuba than what I thought before I moved to New York.”

Like most musicians, Prieto wrestles with labels. Some describe his music as abstract or avant-garde. Others note his fluency in the Afro-Cuban traditions. But Prieto hears his music differently: “I approach music as creating a reality, not like hearing something familiar then manipulating it.” Though he does recognize that’s he’s part of a lineage. “I feel like those of us who play Afro-Cuban and jazz, we are like a chain. We are all linked together, but some are farther away from the base than others.

“I try to see it like life creates a path for you and you accept things or not,” he says. “Music is individual.”