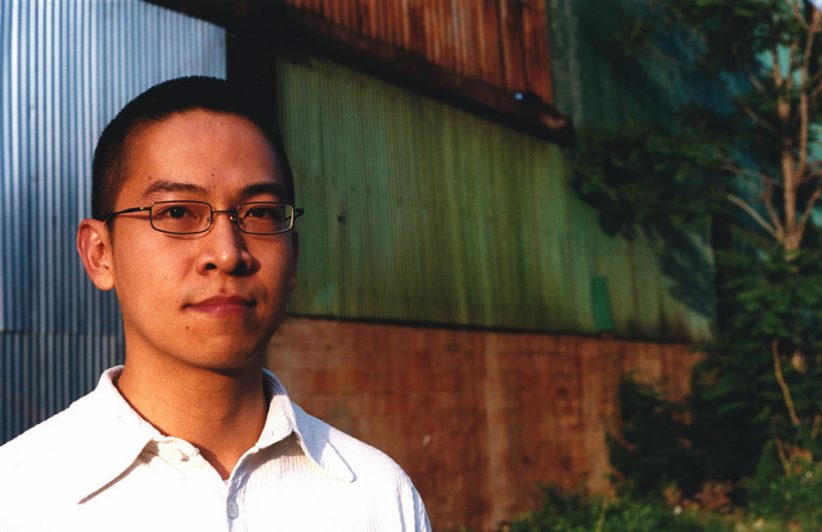 Most listeners will know trumpeter-vocalist Cuong Vu through his work with the Pat Metheny Group. But on his fourth recording as a leader, the electronics-twisted It’s Mostly Residual (Artistshare.com), Vu links up with another ax man for this powerhouse offering: Bill Frisell, who turns in some of his most aggressively over-the-top skronking since his days with Power Tools and Naked City.

With Vu, bassist Stomu Takeishi and Frisell all layering sonic loops simultaneously, and the remarkable young drummer Ted Poor adding to the din, the music can get extremely dense, as on the raucous “Brittle, Like Twigs” or the hellacious “Expressions of a Neurotic Impulse.” Elsewhere, Vu shows a natural gift for lyricism on the delicate “Patchwork,” the radiant “Chitter Chatter,” the melancholy ballad “Blur” and the graceful title track. “Those tunes address my love for popular music that I grew up with and still love, like the music of Björk and bands like Radiohead or the Icelandic art band Sigur Rós, where it’s very tuneful and not just honking on the time.”

Frisell serves as Vu’s melodic foil while also sprinkling pixie dust and lobbing sonic grenades into the fray. “Bill is one of the guys who had a big influence on what all three of us are doing,” Vu says. “We all pretty much grew up idolizing the guy, and he contributed a lot to how we developed and how we heard things. So it was really cool to have that kind of playing that I grew up on being revisited in the context of this music.”

Vu adds that his own unique approach to creating trumpet loops was inspired by hearing Frisell’s Lookout for Hope while he was a student at the New England Conservatory. “That was just some of the most unbelievable writing. It sounded like it was from another planet. I was only listening to fusion and things that were pretty laid out and easy to understand before I got to NEC, so it was just completely mind-boggling to hear that album, and it really made me rethink what I thought about music. Plus, there was so much power and gravity and attractiveness to every single note that Bill played that it really drew me in.”

Vu was equally stunned by Frisell’s playing on It’s Mostly Residual. “When I listen back to the record, I think, ‘How the hell did he do all that stuff?'”