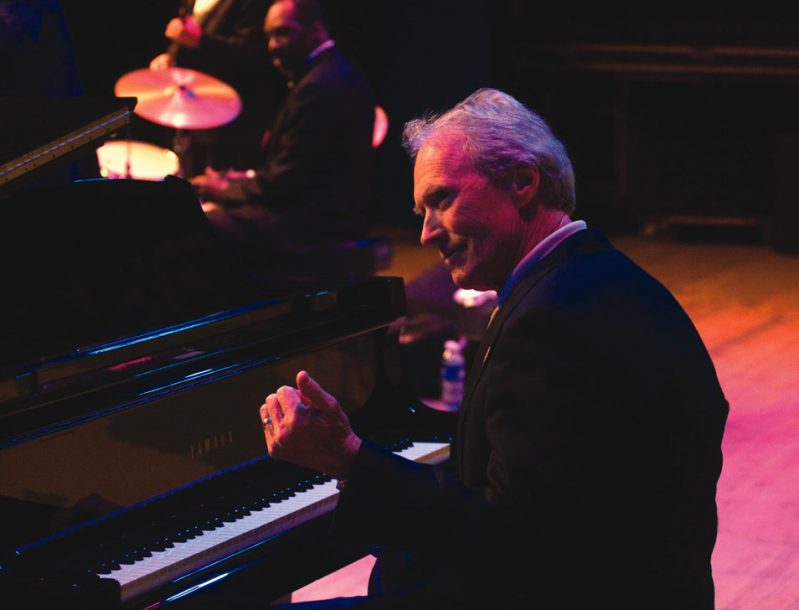 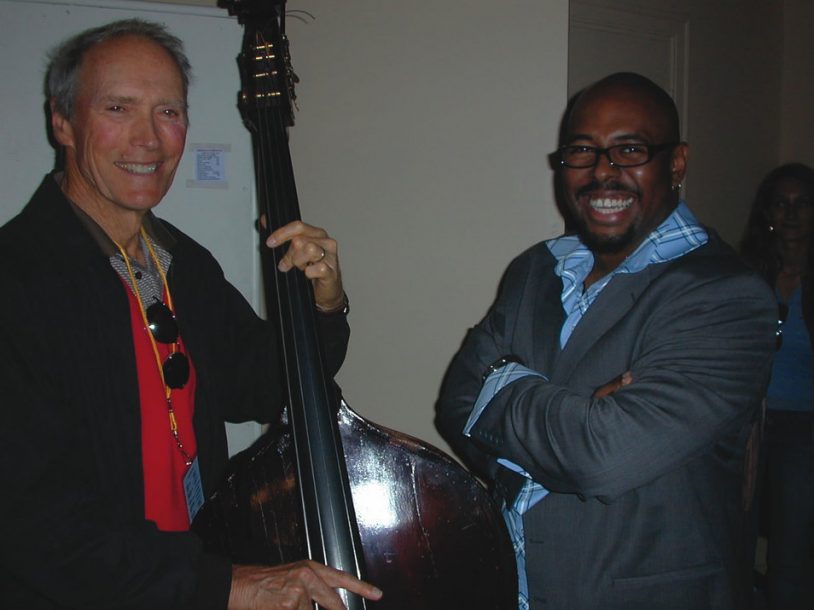 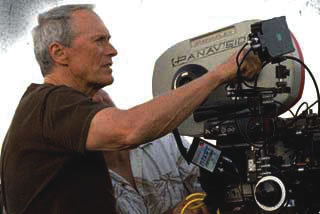 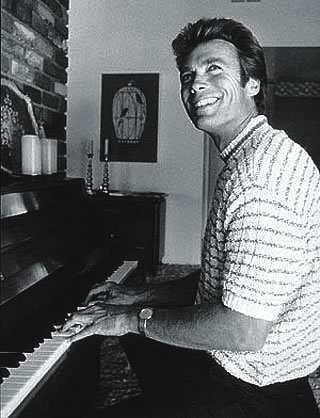 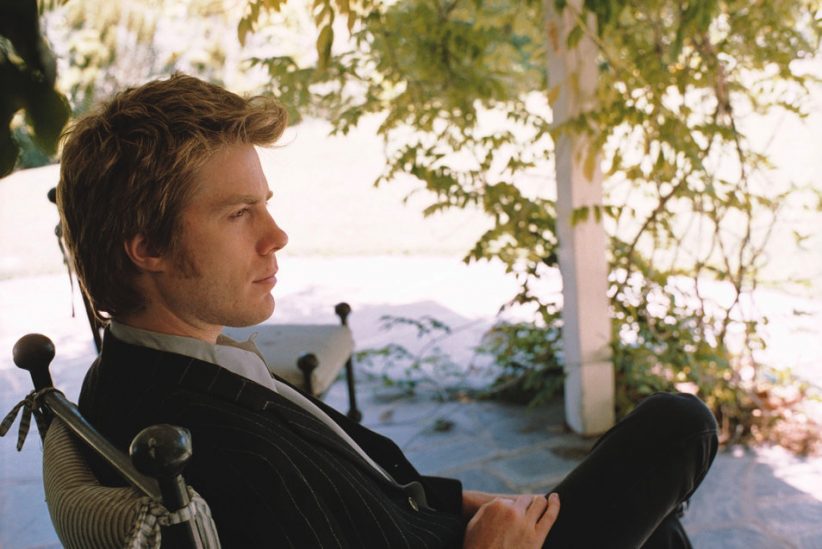 If jazz had a few more champions like Clint Eastwood, the music’s status in America’s cultural firmament would be much less tenuous. Then again, as an iconic actor and Oscar-winning director and producer, Eastwood is sui generis. And so is his broad commitment to using the various resources at his disposal to keep jazz in the foreground of the country’s consciousness. Whether artfully weaving jazz into his films, exploring the life of Charlie Parker in the searing biopic Bird, sitting on the board of the Monterey Jazz Festival or serving as a rainmaking executive producer for jazz documentaries, Eastwood has been as dogged in his support for the music as Dirty Harry Callahan was in pursuit of a bad guy.

In many ways, 1988 was the watershed year for Eastwood’s evolution from devoted fan to singular jazz supporter. It was the year he released Bird, and through his work on the film came into contact with Bruce Ricker, who was struggling to finish his Thelonious Monk documentary, Straight, No Chaser. A day after he learned about the budget shortfall, Eastwood lined up an investor who supplied the film’s finishing funds. It’s turned into a fruitful relationship, with Eastwood serving as executive producer on several of Ricker’s documentaries, including Tony Bennett: The Music Never Ends, which is slated to air as part of the PBS American Masters series on Sept. 12, and a work in progress on Dave Brubeck (for more about Ricker’s Rhapsody Films, see sidebar).

“They wouldn’t be financed if Clint wasn’t involved,” says Ricker. “He’s become the cinematic Norman Granz, a cultural impresario. But the reason why these projects happen is that he’s in the ebb and flow, listening to music all the time. He’s out there going to clubs, helping with Monterey, and checking out new sounds.”

Born in San Francisco on May 31, 1930, and raised mostly in the Oakland area, Eastwood witnessed the rise of the West Coast jazz scene firsthand. His knowledge of the music is clearly extensive, flowing from more than 60 years of avid club-going, and his taste is catholic, encompassing a broad range of jazz currents. What’s most evident when he talks about the music is the pleasure he’s gleaned from being part of the scene.

JazzTimes: You discovered jazz at a young age. What was the first music you listened to?

Clint Eastwood: When I was a kid growing up in Oakland, I started listening to a program called The Dixieland Jubilee. For 15 minutes every day, they’d play the Frisco Jazz Band, Lu Watters’ Yerba Buena Jazz Band, stuff like that. Then there was a jazz store out near El Cerrito, and I went out there and started listening to things and purchased a few records. Bop was starting to come in pretty good. So I went over and saw Dizzy Gillespie with a big band in San Francisco. I was drawn to the whole improvisational element. It was great fun and very appealing, and just outside the mainstream.

I used to go out to El Cerrito to Hambone Kelly’s and listen to Lu Watters’ Yerba Buena Jazz Band. You’d go to places where they’d let kids in. In those days they weren’t too strict. If you had the money to go to the bar you were okay. If they wouldn’t serve you beers you could drink colas. I liked blues too. There was a lot of blues being played around Oakland at that time-Ivory Joe Hunter, Joe Houston, Wynonie Harris-and I got wrapped up listening to that. I loved the humor of it. In those days jazz had a tremendous sense of humor too, with great acts like Louis Jordan. It seems to have lost that nowadays, though it seems to be regaining it in some areas now.