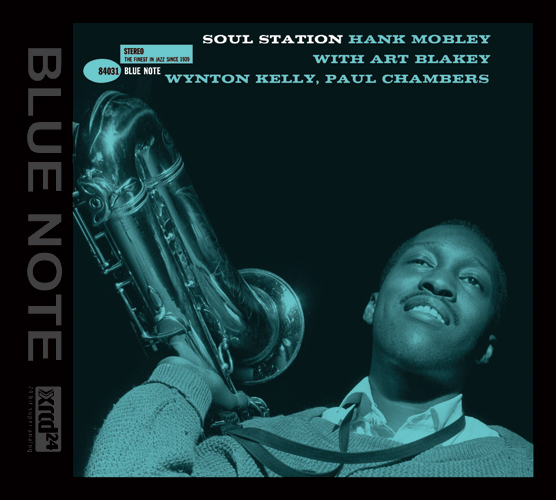 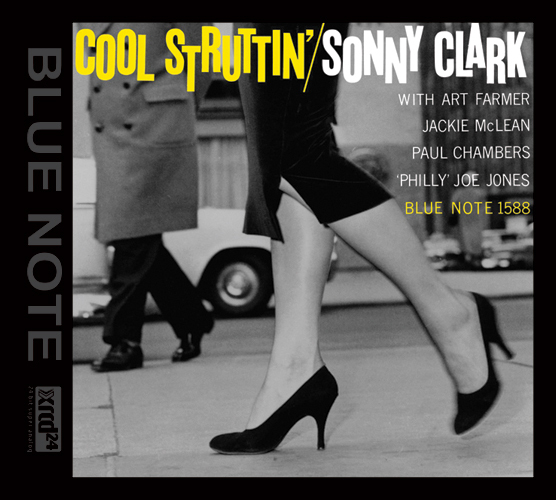 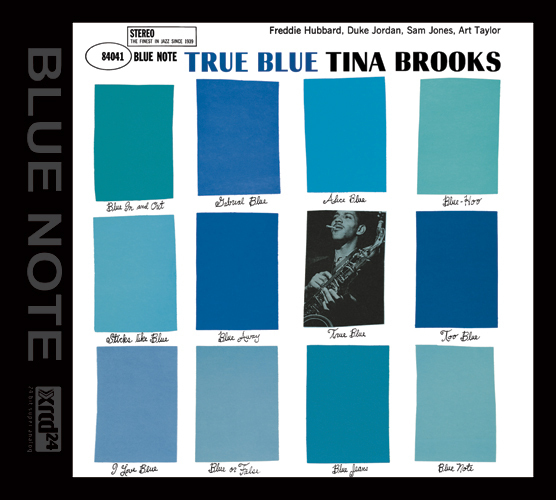 Fans of classic Blue Note albums will get yet another chance to add to their collection. Elusive Disc has launched a new series of XRCD24 releases of Blue Note product under the Audio Wave brand. The first four in the series are Hank Mobley’s Soul Station, Horace Parlan’s Speakin’ My Piece, Sonny Clark’s Cool Struttin’ and Tina Brooks’ True Blue.

The XRCD technology was co-created by Alan Yoshida, when he was with JVC and it stands for “Extended Resolution” CD, with 24-bit technology. Yoshida is the mastering engineer for the Blue Note series, for which he used the original master tapes from the sessions. The process of turning an album into a XRCD release is mostly about the mastering, and having access and control over the entire process from mastering to production to manufacture.

Bob Bantz, president of Elusive Disc, explained to JT that this technology brings a unique sound to records. “It can be hard to describe to layman listeners, but basically, it’s like you’re hearing the music as Rudy Van Gelder [the original engineer] heard it, live in the room as it was being played, ” said Bantz. “It’s taking the ‘Red Book Standard’ for CDs to the ultimate level.” In addition, Bantz said that Yoshida’s skills and experience bring something more to the process. “He’s considered by many people to be the finest digital mastering engineer on the planet.”

In accordance with their cost to master, manufacture and package, these XRCDs are a bit pricier than your basic CD. A title in the Audio Wave Music Blue Note series sells for around $30, but given the richness in sound quality for these seminal recordings and the incredible packaging that’s more like a deluxe box set, Bantz believes that the products are priced to sell.

The staff at Elusive Disc worked closely with Michael Cuscuna of Mosaic to navigate through the Blue Note archives to select the appropriate recordings to work with. Joe Harley, who produced the XRCDs, said that they chose these particular four albums to kick off the series in part because they had already worked with for the early vinyl series they did. But they also wanted to choose iconic albums that hadn’t been overexposed. “An album like Tina Brooks’s True Blue represents the essence of Blue Note,” Harley explained. “We also liked the idea of offering people some hidden gems from the catalog. That Horace Parlan record is one that when jazz people hear it, they go ‘Wow, I’ve never heard that before.’ And I liked that.”

For Harley, a longtime jazz fanatic, the chance to work with these original master tapes of these seminal recordings was a thrill as well as an opportunity for revelations about Van Gelder and the recording and manufacture process. “I was really surprised at how dynamic the master tapes were. We’ve just had the original LPs to use as a frame of reference. People will be amazed at how wide-open these recordings sound.” In addition, Harley found out that Alfred Lion himself left a clue about the debate that had raged in audiophile circles about whether the Blue Note recordings were ultimately meant to be mono or stereo. “On every one of the master tapes, they all have a note from Lion, saying ‘Mono Master: Mono 50/50 from Stereo.’ So it’s always been stereo. They just made them mono for LPs. That was news to me. And news to a lot of people!”

Harley and Bantz both confirmed that Elusive Disc have already scheduled a total of 25 Blue Note albums for release as XRCDs. For the complete list of titles, go the Audio Wave web site.