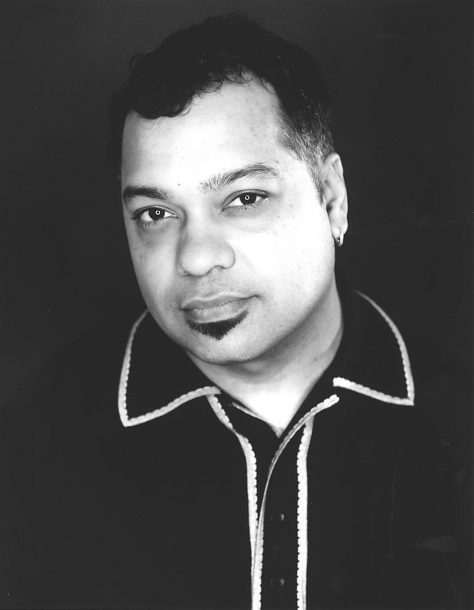 Talk to Jean-Paul “Bluey” Maunick for any length of time and you soon give up trying to get a word in edgewise. It’s fortunate that he is such a joy to listen to, peppering his thoughts with simple philosophies for easy living.

Maunick conceived and produced Another Time Another Space (Heads Up) by a new group called Citrus Sun. It’s a side project for the Londoner, who conceived the brassy and soulful band Incognito 20 years ago. Incognito is, for the most part, a vocal band with a big, brassy sound and lots of retro soul. Citrus Sun is an all-instrumental band featuring some of the members of Incognito. Well, let him explain.

“We need to do any projects we can do to keep the family and the project alive,” says Maunick, who records his music in his own studio. “We’re a big band with a lot of ideas, but Incognito is mainly my ideas and my songs. Citrus Sun is mainly a vehicle for the musicians.” Maunick, a guitarist by trade, does not play on the CD, however, preferring to let his mates do their thing (Jim Mullen, ex-Average White Band, is Citrus Sun’s guitarist).

“We borrow from Brazilian music, the beat stuff coming out of Germany, American music, African music,” says Maunick, but Citrus Sun will most likely be filed under smooth jazz in the States. “I guess it’s somewhere between trance-soul-jazz and what you call smooth jazz in America. I hate labels, you know. For a lot of us in the U.K., smooth jazz is something we in the business want to stay away from. We don’t want to be put in a box like dull people who have got certain hair styles and wear certain kinds of attitudes on their sleeves.”

Maunick plans more Incognito releases, but won’t be using longtime member Maysa, who embarked on a solo career. He plans to use four singers next time around. “Incognito is my chance to be young forever,” says Maunick, 44. “It’s my Peter Pan soundtrack.

“Music is a labor of love-you can’t do it because you know what’s going to sell and what isn’t. What you’re doing is feeding off your creative juices. If it succeeds you can pay the rent; if not, you’re committed to doing it anyway.”