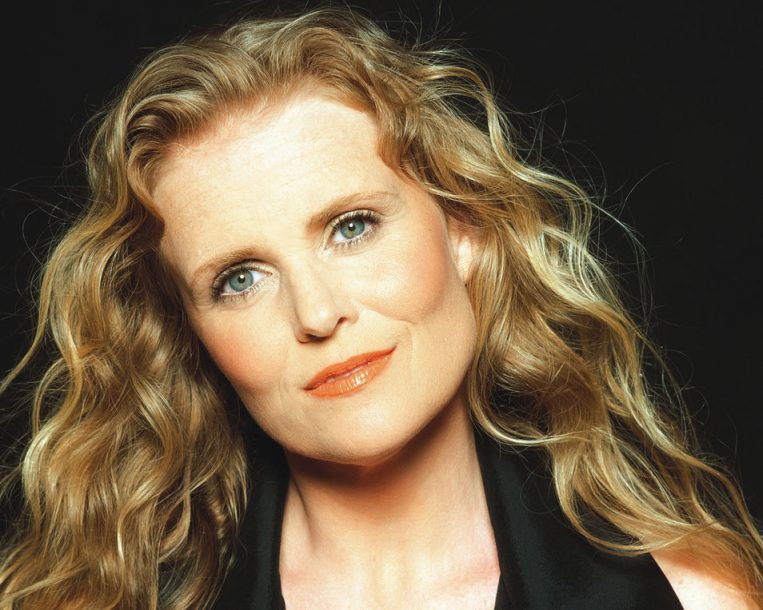 Presently one of the more compelling young figures on the Los Angeles big-band scene, the German-born-and-bred Chris Walden’s trajectory so far is an interesting, cross-cultural line, lined with some kind of implicit geo-logic. Trained in the hotbed of the German big-band scene, and in the American-born jazz language, the bandleader-composer went west, bypassing New York City for Hollywood. There, Walden has plied his impressive wares as composer and arranger in film and television and other work-for-hire corners, while also committing himself to writing for, recording and otherwise keeping alive one of the handful of important big bands in the area. Great players are attracted to his book and his brain, and to each other’s additive presence in the irreplaceable chemistry of a good big band.

Walden’s band can periodically be found in action on Sunset Boulevard, at weeknight gigs at Catalina Bar and Grill. On a recent Wednesday, Walden and band took a journey through the leader’s re-workings of standards and original charts, and was joined for a few tunes by the stellar guest vocalist Tierney Sutton. The evening’s single set served as a tidy enough summation of the Walden saga so far, from his distinctive charts on such chestnuts as “Here’s That Rainy Day” and “Stella by Starlight” to originals, heeding both the swing and the contemporary muse. Strong soloists this night included alto saxophonist Kim Richmond, on “No More Blues,” and trumpeter Kai Palmer on Walden’s clever, historicist version of “Cherokee.” The chart plays up the fast-slow, swing-bebop dichotomy of the tune, from the cusp between movements, eras and definitions of tempo.

Another special guest this night was noted flugelhorn player Chuck Findlay, a busy, well-known musician in the studio and jazz circuits. Findlay, a good example of the kind of versatile musical handyman playing jazz in Hollywood, had worked with Walden when he was just an impressionable teenager while still learning the big-band trade in Germany. Young Walden, then 19, wrote the lyrical chart “Waltz for Chuck,” and dug it out of his archives, to be performed here for the first time by Findlay, its subject.

Sutton and Walden have collaborated on various recordings and live dates, including Sutton’s appearance at the Hollywood Bowl a few years back. They work well together, informed by the twin engines of discipline and restless invention, and with an infectious love of jazz tradition, including the tradition of pushing at boundaries.

On this night, Sutton dipped into her trademark moody Sinatra bag for “Only the Lonely,” with Walden’s chart beautifully accentuating its warm-bath melancholia. She also leaned into a “smile” theme, with a slow and lush take on Chaplin’s “Smile” and her natural attraction to the Michael Leonard song “I’m All Smiles.” The song is a quixotic charmer, whose odd left turns don’t come at the expense of its emotional momentum, a feat not unlike the musical bearings of Sutton and Walden.