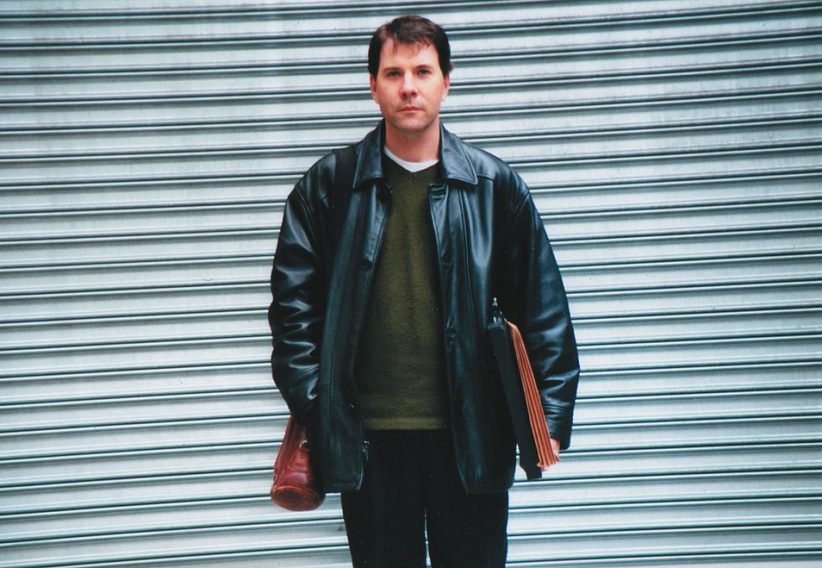 Soprano saxophonist/composer Chris Jonas, and his group The Sun Spits Cherries, realize that experimental jazz doesn’t have to mean free collective improvisation. On Jonas’ eight-part composition “The Vermilion,” also the name of his new CD, there’s a lot of attention to composition, and the solos are related to some preset structures. Jonas gives soloists parameters, but they’re permeable parameters. “I want to compose as little as possible and let the improvisers compose,” he says. Jonas’ writing is ingenious throughout The Vermilion (Hopscotch), and The Sun Spits Cherries-trombonist Joe Fiedler, bass trombonist Chris Washburne, drummer Andrew Barker and guest pianist Myra Melford-improvise impressively on the CD.

Raised in Laguna Beach, Calif., Jonas attended Oberlin College, where he played music but majored in art. He later moved to San Francisco to pursue a painting career. “I found myself falling into a circle of musicians who were composition majors at Mills College, where Anthony Braxton was one of the primary mentors. For me, being exposed to improviser-composers who worked in a community setting encouraged me to focus my efforts full time on music.”

Jonas moved to New York in 1991, and studied for a time at Mannes College of Music with Robert Cuckson, who turned him on to the intricate works of Stravinsky, Webern, Stockhausen, Xenakis, Ligeti and others. During this time he became part of William Parker’s Little Huey Creative Music Orchestra, and shortly thereafter Jonas started playing with Cecil Taylor. “Cecil stands on the brink of the known and unknown. When you play with Cecil you have to stand clear-eyed under the waterfall,” Jonas says. In 1997 Jonas hooked up with Braxton and became a member and vice president of his Tri-Centric Foundation, the presenting body for Braxton’s orchestral and operatic works.

Jonas’ compositions reflect his varied influences. His economical writing sometimes has a pointillistic quality; he uses canons frequently; and he writes atonal but logical themes. It’s surprising, however, The Vermilion features Melford’s piano. “I had rejected the use of piano players years ago because they overdefined the available tonal colors,” Jonas says. “I was looking for something with greater fluidity and flexibility. When I heard Myra in an improvisational setting I realized that someone on that level of sensitivity could offer a transparent spectrum of colors that would add to the music and not restrict it. Myra’s able to work within the spaces and constructs of the group.”