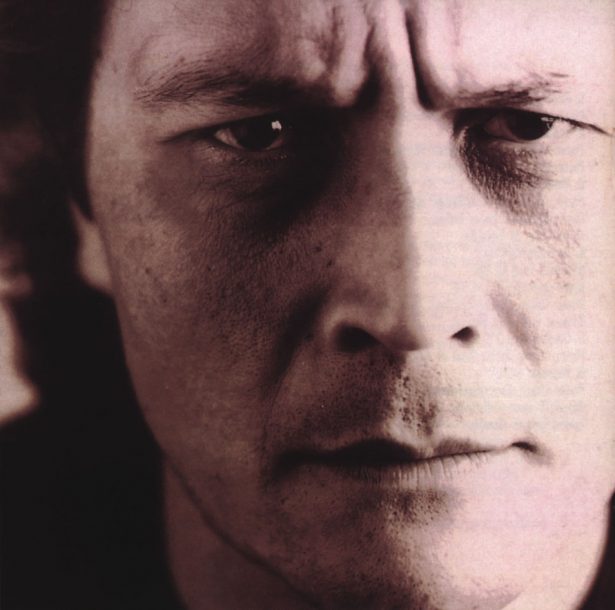 While many musicians have flirted with the notion of melding jazz and flamenco music-notably Miles Davis and Gil Evans with their historic 1960 collaboration on Sketches of Spain and Chick Corea on his 1976 opus My Spanish Heart-few have bridged this jazz-flamenco divide as successfully and organically as Chano Dominguez. On Hecho a Mano (Sunnyside), the pianist-composer, who hails from Cadiz, Spain, draws heavily on his own rich Andalusian roots while mixing in American jazz, establishing a common ground between bulerias and swing, soleas and blues.

Consider his personalized take on Thelonious Monk’s “Bemsha Swing,” complete with authentic flamenco-styled baile (foot tapping) and palmas (clapping), or his entrancing piano-trio interpretation of Bill Evans’ “Turn Out the Stars.” Another prime example of how well these two musical forms are wedded on Hecho a Mano can be heard on Dominguez’s own “Pinar Hondo,” which shifts nimbly back and forth from flamenco forays to swinging 4/4 passages that reflect the influence of the whole American lineage of piano-trio jazz, from Art Tatum and Bud Powell through Herbie Hancock and Chick Corea and on to present-day disciples. Further proof of that easy melding of idioms is offered on “Solea Blues,” the mournful minor key “Bajamar” and the exhilarating “Cilantro y Comino.”

Born in 1960, Dominguez initially played guitar before switching to piano, and he came up with jazz-rock before investigating the source of that music. “I started with the music of my day, listening to groups like Weather Report, Soft Machine and Return to Forever and in fact was playing with a jazz-rock group in Spain,” he explains from his home in Madrid. “And from there I checked out the history of jazz all the way back to Jelly Roll Morton, eventually gravitating toward piano masters like Ahmad Jamal and Bill Evans, who was the guy who touched me the most. I found the sensitivity and expressiveness in his playing to be very close to my own sensibility.” Chano adds that his favorite pianists from more contemporary times are Michel Petrucciani and Gonzalo Rubalcaba.

Since recording Hecho a Mano, Dominguez was commissioned by Wynton Marsalis to compose a flamenco-jazz suite for the Jazz at Lincoln Center Orchestra. That ambitious work will be performed in February at Alice Tully Hall with Dominguez appearing as a special guest with the Flamenco Art Ensemble.