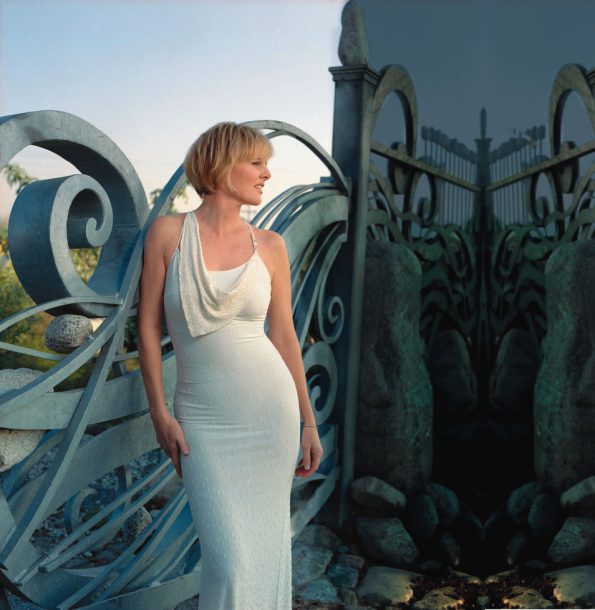 She’s tall, blonde and beautiful. She’s been playing piano and singing professionally for well over a decade. She’s Canadian. And she’s distinctly not Diana Krall. Purposefully more pop than her compatriot, Welsman appreciates that her entree into the U.S. market with The Language of Love, her fifth CD and Savoy debut, will inevitably elicit comparisons. “I can’t think of anyone better to be compared to,” says the transplanted Torontonian from her L.A. home. “I think Diana is great. But what I do is quite different. I tend to improvise a lot and to scat solos. Also, I do all sorts of styles, including funk and Brazilian, [and] I sing in four languages.”

Blessed with a musical integrity and vocal purity that suggest a female Mel Tormé, Welsman comes by her impressive chops honestly. Her grandfather founded the Toronto Symphony in 1906. She sang before she could talk, climbing onto a highchair and cutting loose with a pitch-perfect rendition of “Clementine” at age one.

Influenced by artists like Al Jarreau, Stevie Wonder and, most distinctly, Sergio Mendes, she decided early on that she wanted to do “a sort of jazzed-up pop.” She studied at Berklee, then signed with a fledgling Toronto label and recorded her first disc, Lucky to Be Me. Discontent with the album’s marketing, she bought back the masters, formed her own label, self-produced three more albums and branched out into booking some 75 other artists. “It got to the point,” she recalls, “where I needed two full-time assistants. It was just crazy, but the money paid for the disc pressings and my stage outfits and such. What was missing was that I was doing everything but music. That wasn’t good, so when Savoy came along I decided to shut it all down.”

To produce The Language of Love, Savoy’s A&R director Steve Backer suggested Mendes’ longtime music director, Oscar Castro-Neves. Thrilled at the prospect of working with the man behind her adolescent hero, she says, ” I knew right away it would be a fantastic mix.” And it is. The results are boldly, beautifully distinctive. Welsman knows, though, that blending contemporary tracks like “Every Breath You Take” with Porter and Gershwin classics leaves her wide-open for criticism from jazz purists. Still, echoing the tenacious independence that has defined her every professional step, she shrugs and says, “That’s the risk you take. The whole reason for doing music is to do something you absolutely love. I can swing. I love to swing. But there are certain songs that really resound deep inside me. So, I don’t do jazz classics. Instead, I take classic songs, no matter what the genre, and jazz them up.”