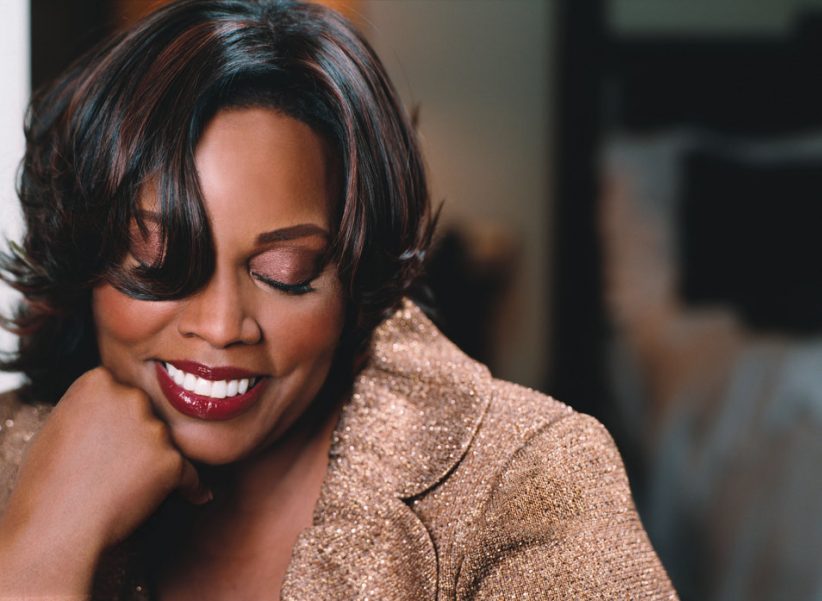 On April 3-4, the Cape Town International Jazz Festival, which attracted 33,500 people in 2008, turns 10. The festival has defied the skeptics who believed that this event, like other previous attempts at an annual international jazz festival on the African continent, would also fizzle out.

In its decade-long existence, the Cape Town International Jazz Festival has become an important event on the world jazz calendar. “It’s not been easy, but we have now developed a winning formula, comprised of many elements. The presentation on five stages over two days, of 40 bands equally split between African and overseas artists, has given festival goers so much choice,” says EspAfrika and festival director Rashid Lombard.

Over the years the festival has evolved into something more than a musical event. In addition to the music workshops and clinics that take place during the festival, most attendees revel in the whole experience of coming to and being in the beautiful city of Cape Town.

In its programming, the Cape Town International Jazz Festival creates a platform where jazz sits comfortably with other related genres such as Afro-pop, soul, funk, blues, Latin and hip-hop. 2009 headliners will include award-winning jazz vocalist Dianne Reeves, jazz-funk king Maceo Parker and smooth jazz guitarist Peter White. Legendary South African trumpeter Hugh Masekela will join the three as a headline act. His appearance at the festival forms part of his 70th birthday celebrations.

One of the trademarks of the Cape Town International Jazz Festival is to honor iconic groups, as well as young African musicians who are making it big internationally. To be honored in 2009 for their staying power are the Stylistics, whose sound dates back to 1968; acid-jazz group Incognito; and Loading Zone, a Cape Town-based group that celebrates their twentieth anniversary in 2009. As for bands that currently hold the African flag high, there is a cappella quintet Zap Mama, South African master balladeer Ringo Madlingozi, indomitable Freshlyground and Rus Nerwich’s collective imagination.

Ticket prices for the 2009 Festival are as follows: single day passes will be R330.00 and full weekend passes will be R485.00. As in previous years, there will be an extra fee of R25 per artist for patrons wishing to attend concerts on the Rosie’s stage. Current exchange rates are approximately US$1=ZAR 10.