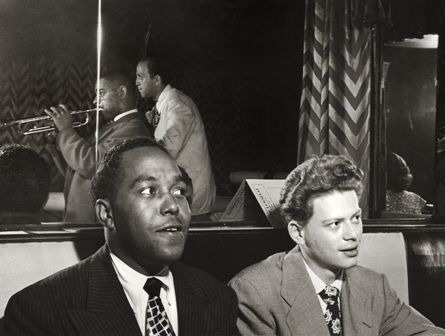 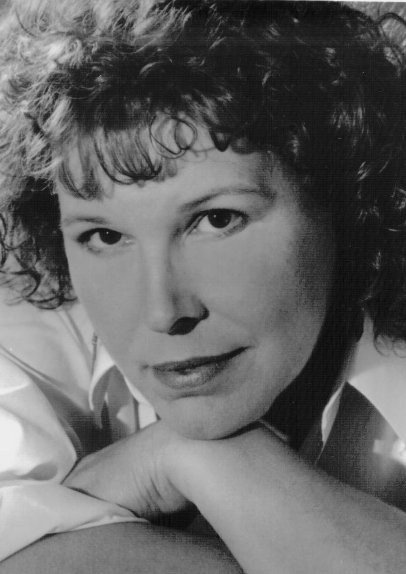 The Jazz Bridge organization, based in the Philadelphia area, has just published its annual calendar that salutes local jazz players, heralded and unheralded. Among the subjects in this year’s calendar are: Red Rodney (pictured with his famous associate and idol Charlie Parker), Lee Smith (bassist and father of Christian McBride), Buddy DeFranco, Sun Ra, guitarist Steve Giordano, singer Denise King and other jazz people with roots in Philadelphia. Proceeds from the calendar go to the Jazz Bridge organization, profiled by Nat Hentoff in the November 2008 issue of JazzTimes. The organization assists local musicians with funds and resources connected to health care and other basic needs.

The idea for the calendar came from the organization’s founder, Suzanne Cloud, who started the annual tradition in 2004. The proceeds from the sales of the calendar allow the organization to assist local jazz musicians who are in crisis. “I know that’s a broad umbrella, but it runs the gamut from money for eyeglasses to helping pay for a liver transplant,” said Cloud. “Or, it could be a ride to a gig for a blind bass player. Or a set of drums for a musician who lost his set in a house fire, as happened with Billy James.” For Cloud, a jazz singer of note, the services of the organization can mean as much to the giver as to the receiver. “It’s a longheld dream of mine that there would be a support system for musicians who have made the ultimate sacrifice of choosing jazz as a profession,” explained Cloud. “You know coming out that it’s not going to be financially rewarding. It’s a courageous choice. And it gives me pride to be able to help my fellow musicians with the consequences of that choice.”

Every year, Cloud and her cohorts at Jazz Bridge come up with the 12 subjects and assemble the calendar with images donated from various photographers, as well as sponsorships from individuals and organizations for each month. For the record and in the interest of full disclosure, I can verify that JazzTimes sponsored the May page of the calendar with a photograph (by Michael Wilderman) and quote from Sun Ra, one of my former neighbors during the late ’70s in the Germantown section of Philadelphia. Some people may have believed that Sun Ra lived in a moon of Saturn, but in fact for much of his life he resided with many of his bandmembers in a rowhouse on Morton Street. And, yes, I can confirm that he not only shopped at an earthly grocery store, but also used the currency of this planet through his account at the local bank. But the serious reality was that despite his worldwide fame, Ra lived very modestly and struggled with proper health care at the end of his life. There was no Jazz Bridge during his lifetime. Thanks to the efforts of Cloud and her associates, jazz artists living in Philadelphia have a support system that, while not perfect, can make a difference in the quality of their lives.

To purchase a calendar, go to the Jazz Bridge web site. The cost is $20, plus shipping and handling.