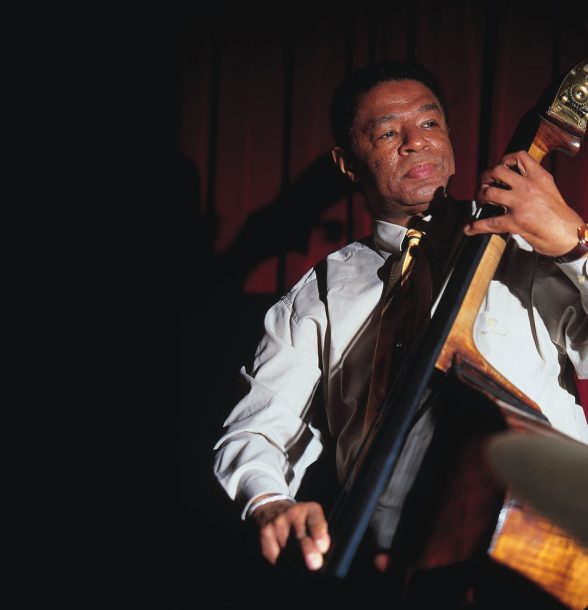 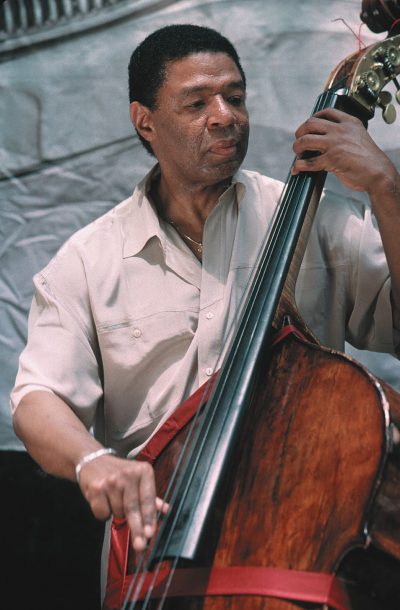 Charles Anthony “Buster” Williams Jr. approaches the bass the same way he answers every question during our Saturday afternoon phone interview: precise timing, emphatic answers with no filibustering and thoughtful responses to every inquiry.

“I’ve never felt playing the bass was a hindrance or a detriment to doing anything in music,” Williams says in response to whether he deemed himself a bandleader or session player. “I’m a bass player, front and center. When I’m working in a group, then the music gets defined and determined by the leader. The main reason I’ve decided now to concentrate on my own music is that I wanted to be the person determining what got played, how it was played and what it ultimately sounded like on the bandstand. That’s my focus now, to play my own music and emphasize my compositions.”