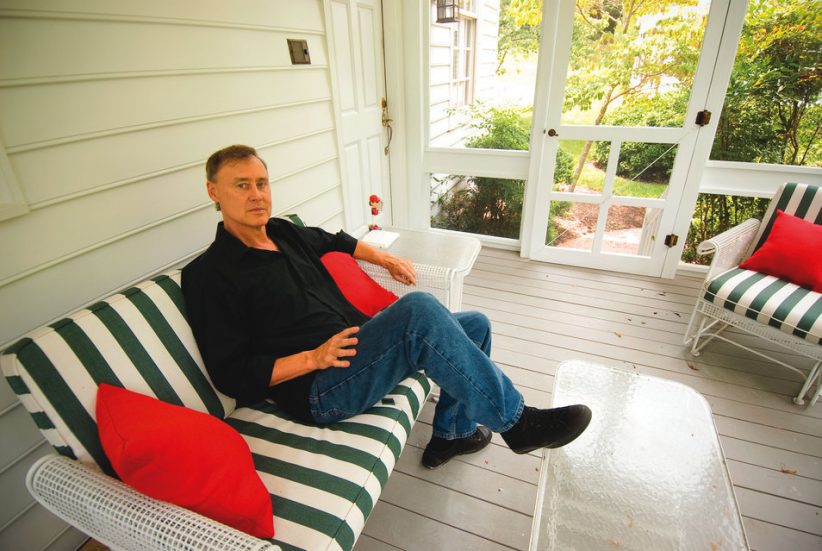 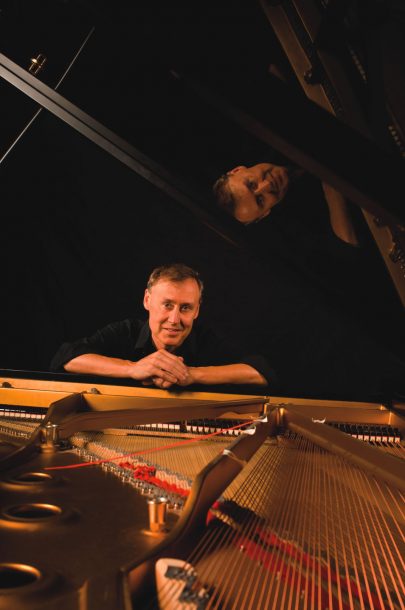 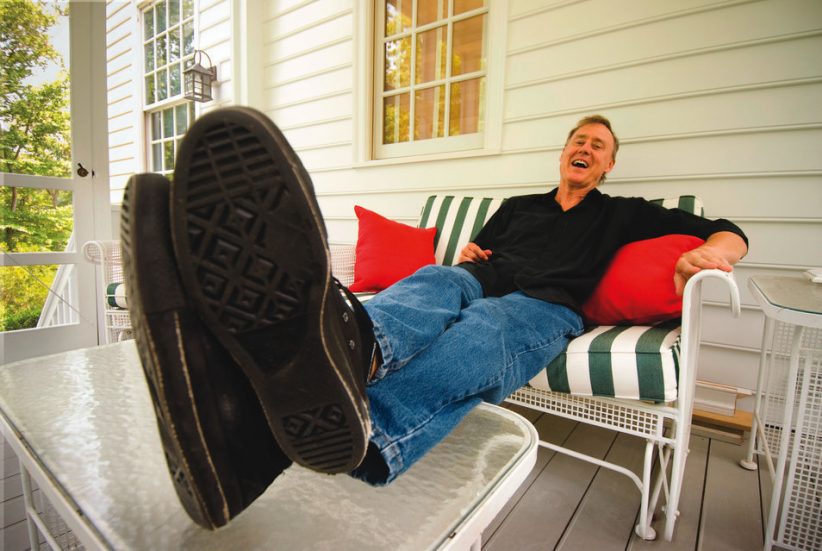 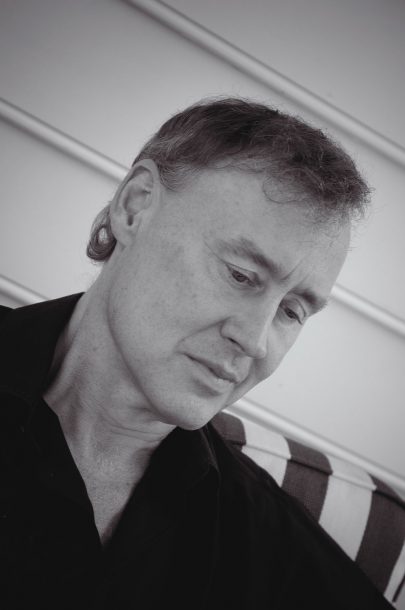 Bruce Hornsby is seated at the piano in his home studio in Williamsburg, Virginia, shedding on Fats Domino tunes. It’s his recent regimen in preparation for an upcoming tribute record that he’s about to participate in with fellow pop stars and Fats enthusiasts like Elton John, Paul McCartney, Robert Plant, Randy Newman, Dr. John and Tom Petty. The mood is broken when the phone rings. It’s a New York writer calling at the appointed hour, inquiring about Camp Meeting, Hornsby’s first-ever full-fledged jazz outing. But before turning his attention to that adventurous piano trio project with the dream rhythm tandem of bassist Christian McBride and drummer Jack DeJohnette, Hornsby is still caught up in the moment of channeling Fats. He puts down the phone and favors the caller with a pianistic sample, flaunting impressive two-handed independence and requisite N’awlins flair at the keyboard as he bangs out a few choruses of “The Fat Man,” Domino’s rollicking hit from 1949. Clearly, there’s a lot more to the Virginia native than “The Way It Is,” the hooky title track from his double-platinum-selling debut album from 1986.

I know that he’s primarily known as a singer-songwriter and a pop guy,” offers DeJohnette, “but upon a closer listen to his stuff, you can hear that he incorporates elements from other genres of music into his arrangements. And so he’s definitely a lot more musically cognizant of harmony, and is a little more sophisticated, in terms of where a lot of the music is coming from, than your average pop guy.