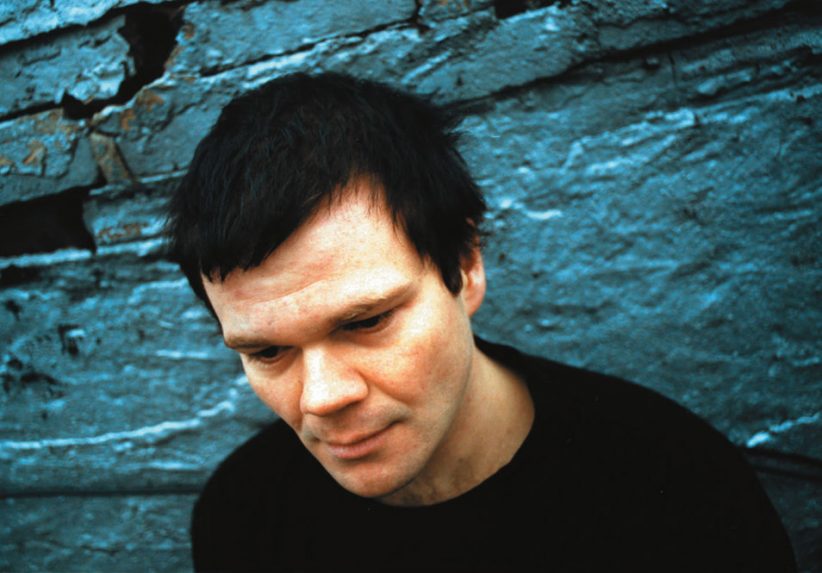 He blew in from Seattle with gale force intensity and suddenly became the alto saxophonist that everyone was talking about on New York’s alternative (i.e., Knitting Factory/Tonic) jazz scene. Trumpeter Steven Bernstein got hip to Briggan Krauss and soon enlisted him in his Sex Mob. He’s also gigged and recorded as a sideman with such other jazz renegades as vocalist Jay Clayton, harpist Andrea Parkins, drummer Jerry Granelli, Wayne Horvitz’s Pigpen, and the Eastern European flavored Babkas. He even got called to tour with Italy’s Kaiser Lupowitz trio. But Krauss’ highly personal approach to the instrument is perhaps best showcased in two recent trio recordings. His 300 (Knitting Factory Works) is a free blowing improv set with drummer (and fellow Sex Mob bandmate) Kenny Wollesen and keyboardist Wayne Horvitz while Resonance Impeders (CIMP) documents his more composed work with bassist Chris Dahlgren and drummer Jay Rosen. Krauss’ bright, piercing tone and forceful attack is also prominently featured on his debut as a leader, Good Kitty (Knitting Factory Works), with drummer Michael Sarin and saxophonist/clarinetist Chris Speed.

Growing up in Oswego, Oregon, Krauss favored alto players Marion Brown, Andrew White and Arthur Blythe. “I really loved that kind of bright, loud, piercing kind of thin tone they all had,” he says while confessing that he listened to Blythe’s Lennox Avenue Breakdown once a day for an entire year.

Krauss is carrying on in that powerhouse tradition while developing his own unique vocabulary of shrieks, overtones and sax squalls. “I noticed pretty early on that most alto saxophone players don’t play in the bottom third of the register, and I just love hanging out down there,” he says. “Plus, I’m very intrigued by machine sounds…wood planers, table saws. I’m a sucker for construction sites. And I try to incorporate those kinds of noises onto my horn. I’ve learned that if you just experience sound without the labels and the preconceptions that you can bring to things, it can be a lot more interesting.”