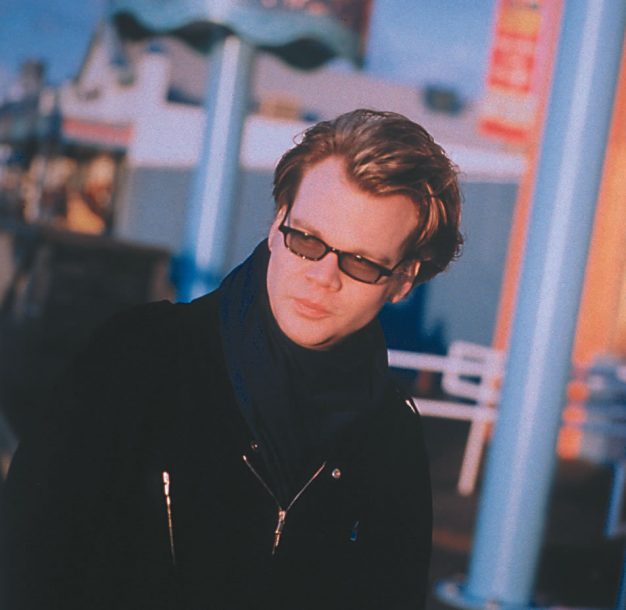 “I’m probably one of the first generation of musicians to grow up with the computer and MIDI technology,” says pianist Brian Culbertson, 28, who grew up in Illinois and now lives in Southern California. “I was able to be my whole band. I didn’t have to play on the piano, write out charts and go get my drummer friend and bass player.”

Culbertson’s musical talents as well as his easy way with technology is what makes him one of the most respected producers and session players in smooth jazz; he’s certainly one of its most popular solo artists. His new CD Nice & Slow (Atlantic), Culbertson’s sixth, follows his chart-topping Somethin’ Bout Love, which produced the singles “Do You Really Love Me?” and “Back in the Day.”

Although Culbertson could make all his music on computers if he desired, and play all the parts (he could throw in real trombone, since that’s what he blew in his high-school band), Culbertson gets a little help from his friends-and idols-on Nice & Slow. He uses familiar session players, but also gathered saxophonists Dave Koz, Kirk Whalum and, on the track “Just Another Day,” guitarist Jeff Lorber and trumpeter Herb Alpert. “Lorber is one of the cats I grew up listening to,” says Culbertson. “And Herb is just the coolest guy. He came over to my house, so it was just me and him in my home studio in the backyard, hanging out.”

While listeners gravitate toward his memorable melodies, Culbertson enters his compositions from the bottom up. “It’s all about the foundation, the groove and the feel of it,” he says. “Once a melody clicks into that groove, that’s when it becomes memorable for me. I don’t think I could write a groove melody first and place a groove around it.”

In another life, Culbertson might have been a producer of R&B records. Soul-drenched vocal tracks are a staple of his CDs, and on Nice & Slow he features Sherree, Kenny Lattimore and Trey Lorenz. “I always wanted to write and produce for vocals, and this is a way for me to do that and still make my own records. A whole record of piano music to me is maybe a little boring, you know?”