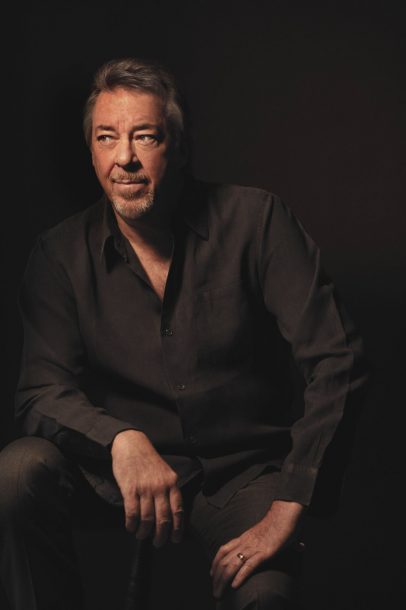 Five years ago, it came as no surprise that But Beautiful, Boz Scaggs’ first foray into jazz standards, was an unqualified success. And it comes as no surprise that his long overdue follow-up is even better. Scaggs accurately describes Speak Low as “a sort of progressive, experimental effort” inspired in part by “the ideas Gil Evans explored.” Embracing a more ambitious playlist than previously-one that extends from Rodgers and Hart, Ellington and Mercer to Weill, Jobim, Landesman and Wolf-and, courtesy of producer and keyboardist Gil Goldstein, working with arrangements that are significantly more adventurous, Scaggs does, indeed, capture the dense, angular beauty of Evans’ finest work.

Speak Low is also shot through with a haunted otherworldliness that is perfectly suited to Scaggs’ still-mesmerizing, if now enticingly coarser, nasality. Though there is not a weak track among the dozen collected here, perhaps the best evidence of Scaggs’ emergence as an exceptional jazz singer is his “Ballad of the Sad Young Men.” It takes impeccable skill and tremendous smarts to take Landesman and Wolf’s bleak, grey landscape and transform in into a kaleidoscope of bittersweet wisdom and reflection. Kurt Elling did it, and Scaggs does it just as superbly.