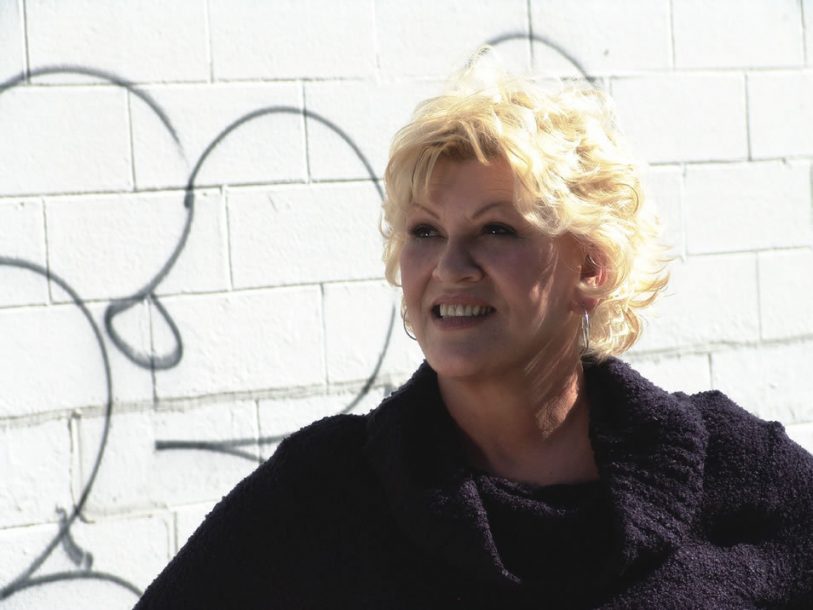 The title of salty survivor Bonnie Bramlett’s latest, her overdue follow-up to 2002’s kickass comeback I’m Still the Same, doesn’t half describe this hell-for-leather collection that corrals a lifetime of influences. Indeed, it should be called Roots, Blues, Jazz, Country, Folk, Rock, Gospel, Soul and Just About Every Other Blasted Thing I’ve Bumped Up Against During a Half-Century of High Times and Hard Knocks.

With a voice like a scuffed, muddy cowboy boot that’s seen more miles than Bramlett would care to admit (the sort of hard-won vox its owner wouldn’t, shouldn’t, trade for a seraphim of sweet-sounding angels), she rips into Stephen Stills’ “Love the One You’re With,” freeing it from its docile moorings and cutting loose with the growling hunger the lyric deserves. She then steers “No Particular Place to Go” in deliciously suggestive directions Chuck Berry never dared travel, adds high-mass purity to the exalted ache of the Everly Brothers’ “Love Hurts,” joyously bursts the seams of “Mercy, Mercy, Mercy” and plumbs the raw yearning of Sam Cooke’s sweat-and-tears-soaked “A Change Is Gonna Come.”

Through it all, particularly on a flawless “Work Song” that alone stands as testament to Bramlett’s august skill, she’s provided accompaniment as intelligent as it is robust by a six-man collective known, appropriately, as Mr. Groove. If there’s a spoiler among these dozen tracks, it’s no fault of Bramlett’s. Instead, the blame lies with the otherwise spot-on Groove guys for overpowering “I’m Confessin'” with distracting grandiosity that drowns an otherwise lovely reading.