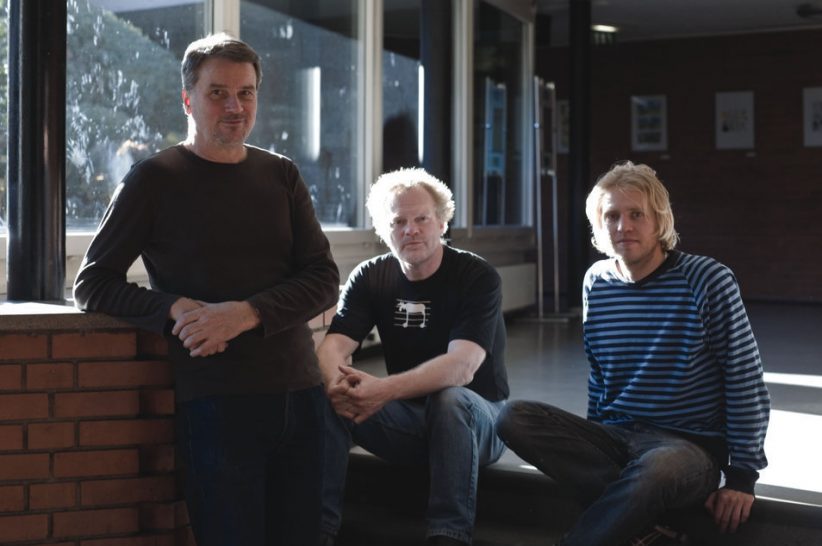 The cliché is true in this case. A new recording by Bobo Stenson is an event. Since 1979, he has made only six albums as a leader for ECM. They constitute one of the important piano trio canons in modern jazz.

Stenson is from Sweden, and there is something Nordic about the clean, cold light of his lyric atmospheres. He deals exclusively in rarefied melody. Most of his songs you’ve never heard before and neither has he. “Pages” is 14 minutes of spontaneous composition by Stenson’s trio (bassist Anders Jormin, drummer Jon Fält). It comes upon unsuspected, glittering melodic constellations and deep requiems, hidden until now.

Stenson also deals in found melodies. There is the little-known, lurching Ornette Coleman line, “A Fixed Goal,” and the yearning “Olivia” by Cuban songwriter Silvio Rodriguez, and “Liebesode,” from 1907, by Alban Berg of the Second Viennese School. There are also two versions of “Song of Ruth,” originally scored for soprano and organ by Czech composer Petr Eben. They are like mysterious intrusions on stillness.

Stenson’s extraordinary right hand turns any melody he plays into its austere essence and, often, into devastating poignancy. (“Liebesode,” if it is a love song, is a very sad one.) But he does not function in a single emotional dimension. The Coleman tune is an exultant, tumbling, free celebration. “Don’s Kora Song” by Don Cherry is a sinuous, infectious dance. When Stenson plays “Love, I’ve Found You” (a rare choice from the standard songbook), it is with such ascendancy it is as if his right hand finds a way to keep climbing even when the keyboard ends.

Bassist Anders Jormin contributes two haunting original tone poems, is restlessly provocative in the rhythm section, and solos eloquently. Young drummer Jon Fält is a find. He brings new fire to this trio, yet is subtle enough to play with Stenson.