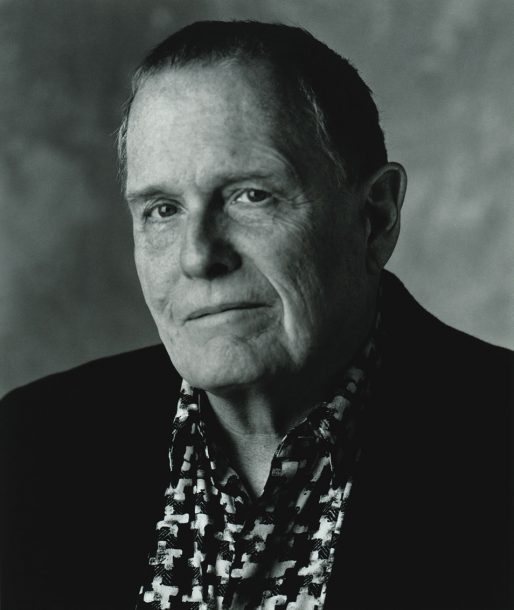 Although Bob Florence was not one of the names that I’d heard of growing up in Nanaimo, Canada, he was an artist whose incredible legacy permeated much of my mother’s record collection, through the likes of Harry James and Count Basie, in addition to the classical piano repertoire she played. All of that music I find so present in Bob’s tender touch and spirit.

It wasn’t until 2003, when Bud Shank threw us together onstage in a faculty jam session at the Port Townsend workshop, that I personally met and experienced the artistic brilliance of Bob Florence. I had called a standard, “Alone Together,” and wanted to play an uptempo duo out front with my pal Alan Jones. Bob sat pensively at the piano, with his eyes tightly shut, while we carried out our quasi-masculine trumpet-drum battle. When he came in on the bridge, laying down the now legendary “chord of doom,” it was clear the heavyweight in the room was Bob. After we finished, he simply stated, “I’m getting too old to comp for each bar that’s flying by so I just came up with a chord that worked over the entire bridge.” And indeed it did!

From that moment on, as many in the audience will remember, we established a mutual personal and musical admiration for life. Playing together whenever we could, we kept in touch by phone and e-mail and even enjoyed a cherished wedding celebration in British Columbia, where Bob performed a song written for me, lovingly titled “My Sunshine Connection.”

He and I stayed in contact until he fell ill with pneumonia, leaving this Earth only five days shy of his 76th birthday. I find it hard to adjust to the idea that he is actually gone-I could always count on a message or a call just at the moment when it felt like we’d been out of touch too long and needed to reconnect.

During a discussion about how to avoid making enemies, Bob came up with one of my favorite sayings, which wasn’t “life is short,” but rather “life is long!” I’m struggling to agree with this statement at the moment, wishing he were still here, especially after watching videos from the beautiful tribute concert his extraordinary band, Limited Edition, put on in his honor at the Catalina Jazz Club in Hollywood last June. The piano parts were replaced by guitar, a reminder of Bob’s absence represented by the empty piano chair.

For me, his solo-piano discs, released in 2001 and 2005, are particularly poignant, bringing back fond memories of a beautiful musical moment I shared with Geoffrey Keezer, who was crashing at my apartment in New York while based in San Francisco. Geoff was scrambling to get out the door while I was listening to a cut from Bob’s Another Side. An hour later, he still hadn’t left the apartment-we were both glued to the stereo as we sat immobilized with tears in our eyes. We felt like we were listening to a personal concert being played just for the two of us, providing momentary solace in a crazy world, which perfectly exemplifies how I feel about Bob. He was so open to the entire world around him, always finding something special about everyone and everything that crossed his path. Bob once said, “I’d hate to be thought of as a total jazz musician; my personal tastes are so wide-ranging.” Perhaps this is what I loved about Bob from the outset and what brought us together so quickly, turning our brief musical time together into an effortless and highly enjoyable adventure.