Skip to content
Become a member and get exclusive access to articles, live sessions and more!
Start Your Free Trial
Home > JT Archives > Black, White and Beyond 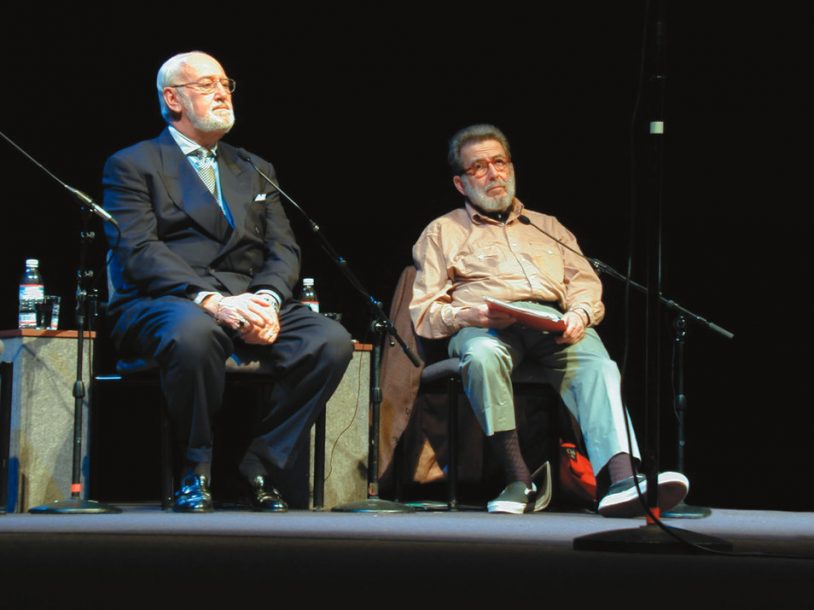 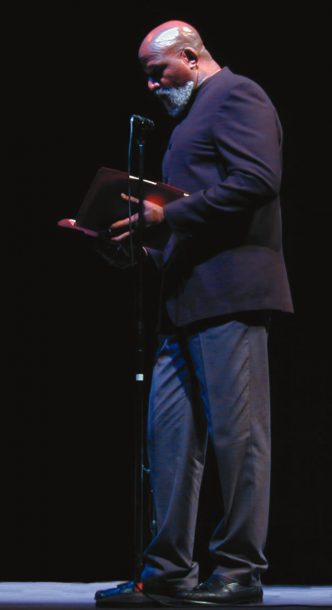 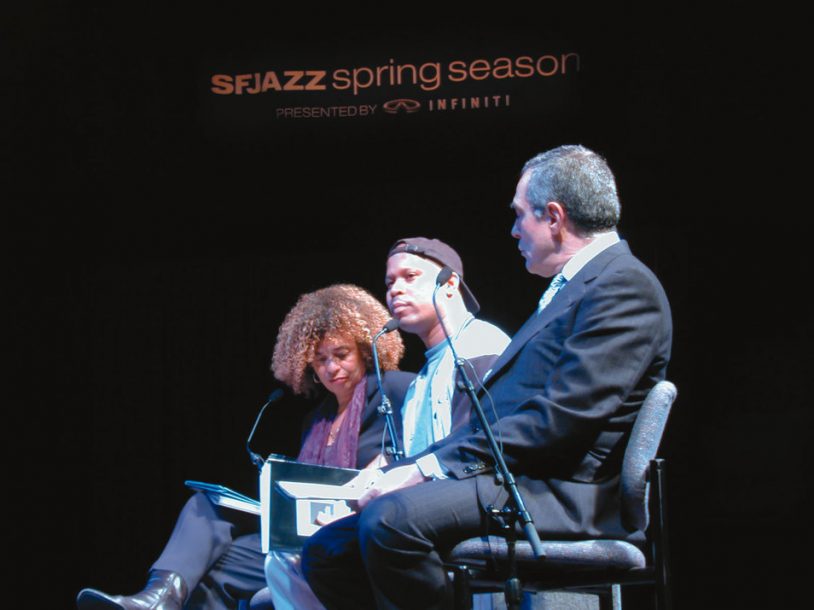 Is jazz black music? Issues of authenticity and ownership have pervaded the discourse on race for generations. And for better and for worse, the prerogatives of power and privilege have spawned the function of white authenticity and legitimacy that have de facto called into question, if not flat out infused, the validity of so-called nonwhite contributions and creativity. The burden, unfortunately, is put upon those who are nonwhite to demonstrate their authenticity and legitimacy, even under circumstances where there is a pervasive notion that somehow blacks, for example, are the real deal, the real leather, as opposed to the Naugahyde. You still have to show your legitimacy. And so it is not surprising that we have this question of placing the burden of proof upon those who would advocate a black legitimacy and authenticity and authorship.