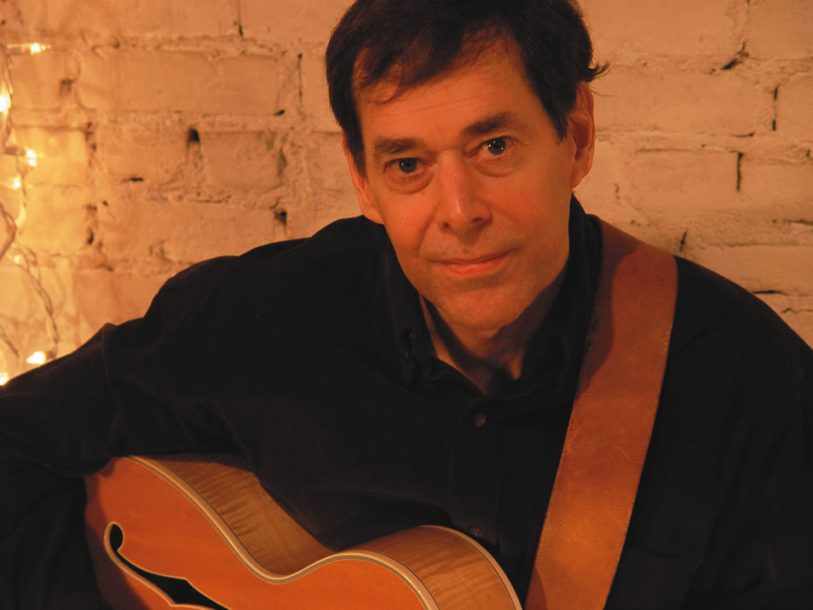 Bill Connors preceded Al Di Meola in Return to Forever, then became an ECM acoustic stylist in the Ralph Towner/John Abercrombie mold, then returned to the legato, distorted RTF sound and made three fusion albums for Evidence in the 1980s. After a long reclusive spell, Connors has given us Return (Tone Center), reuniting with drummer Kim Plainfield and also hiring electric bassist Lincoln Goines, pianist Bill O’Connell and percussionist Myra Casales. Playing a Gibson L5 and using a clean, conventional jazz tone, Connors has reinvented himself yet again, taking leave of the Allan Holdsworth/Scott Henderson school. There are straightahead jazz elements on Return (particularly “Minor Matters,” “Mind Over Matter” and “Terrabill Blues”), but overall the music is rooted in a fusion aesthetic. O’Connell, who has done compelling work of his own on the Random Chance label, contributed three of the album’s 10 cuts, including the opening “On the Edge.”

Connors’ Evidence records were guitar/bass/drums affairs, so aside from the clean guitar sound it is O’Connell’s piano that marks the biggest departure. O’Connell, with his eloquence and technical aplomb, almost crowds Connors out-or at least allows Connors to take it easy. The leader’s playing is crisp and assured, but it lacks the excitement of his earlier work. That said, there are some compelling themes here, including “Try Tone Today,” “Nobody Yet To” and a revisited “It Be FM” from 1987’s Assembler.