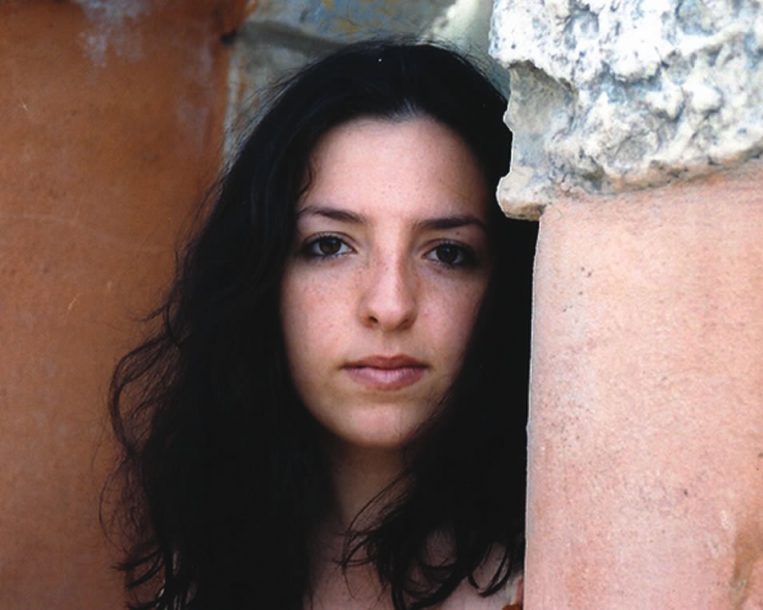 The stunning Gottlieb possesses a powerful voice, using it with authority, soaring over the beautifully voiced chorus of four. Proving that a soft voice can be just as effective, one of the highlights of the album, ironically, comes from the mellifluous solo voice of Ayelet’s brother, Michael Gottlieb who croons “Min Ha’midbar” over the tight clusters of the choir as cellist Rufus Cappadoccia weaves mournful obligati. Another highlight finds Ayelet negotiating the tricky intervals of “Patahti,” a cappella, until pianist Anat Fort enters, comping bitonally. “Tapuah” elicits some rhythmical heavy breathing, which is used correctly, considering the suggestive words from “Song of Solomon.” The appogiatura-filled, a cappella intro by Ayelet on the title track leads to a passionate section of 3-against-4 highlighted not only by Ms. Gottlieb, but by clarinetist Michael Winograd wailing (not in the swinging sense, but Klezmer-like) over the entire ensemble that sounds as if there can be a genre considered “kosher blues.”