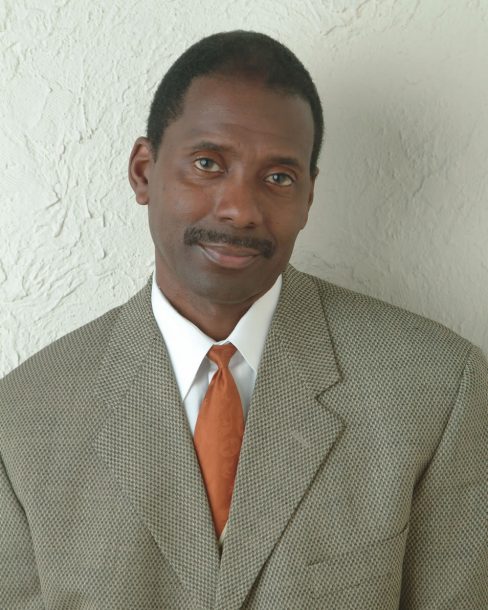 Varied elements come to bear on Dragon Fly (JKNM), bassist-composer Avery Sharpe’s latest recording as a leader. You can hear touches of his 18-year tenure with McCoy Tyner on the urgently swinging modal number “Oh No!,” a piece partially named for the degree of difficulty with which Sharpe, drummer Winard Harper and pianist Onaje Allan Gumbs execute challenging, Ornette Coleman style unison lines before heading off on a modal romp. And you can catch a taste of Sharpe’s upbringing in the sanctified church on the uplifting, gospel-tinged “Trilogy.” As he says, “You can take the person out of the church, but you can’t take the church out of the person.”

On soulful groovers like “Now That’s What I’m Talkin’ ‘Bout” and “Swingfield,” the bassist switches over to six-string electric and plays in a style that recalls his teenage years of covering Donny Hathaway tunes and Motown staples. Elsewhere on Dragon Fly the bassist engages in a daring duet with vocalist Jeri Brown on “Change” before laying down some serious old school slap bass on a rousing rendition of “Sweet Georgia Brown.” As he explains, “I cornered Milt Hinton one day at a festival in Bern, Switzerland, and made him show me the slap thing. I had recordings of him and could figure out a little bit. But after actually watching him up close I was able to understand exactly what he was doing.”

Sharpe’s stunning rendition of “My Favorite Things,” rearranged in 7/4 time, features Brown’s dark-hued scatting abandon. And the title track, which opens with some dissonant arco work, is Sharpe’s attempt at portraying in sound his vivid childhood memories of being attacked by dragonflies down in his native Georgia.

While acknowledging the importance of his first teacher, Reggie Workman, Sharpe also cites bassists Cecil McBee, Jimmy Garrison and Charles Mingus as important influences during his formative years with the upright. “Cecil always seemed to be reaching for different sounds and different approaches to the bass, which made a big impression on me. And listening to Jimmy Garrison on [Coltrane’s] Live at the Village Vanguard recordings, where he breaks into those double stops and chordal things, that was a heavy influence too. And thank God for people like Charles Mingus, who said, ‘OK, no more back of the bus. The bass has got something to say too.'”