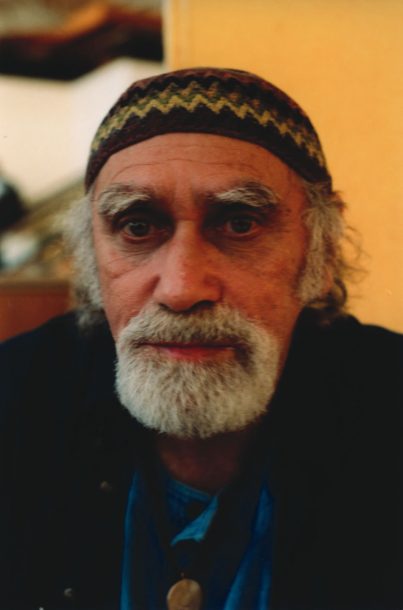 Arnie Lawrence was a truly giving person, and I’m not just saying that because that’s the sort of thing you say about someone when he passes on. When I first came to New York in 1988, Arnie was always making opportunities for young musicians to play, and I got to play with him then. He would find a restaurant or bar and set up a gig there, and maybe it would pay almost nothing, but he’d be there with us, playing his heart out, giving us our first opportunities to play jazz for a public in New York City. He was a player, but he was also a teacher, and the way he taught was directly through the music, by playing with you. And he taught with love. There were a lot of other places he could have been on a lot of those Sunday afternoons that he spent with us, playing the brunch gig to an apathetic handful of people.

Arnie was a true jazz musician. He had a deep, husky sound on his alto, sat way back in the back of his beat with his phrases and always had a feeling of the blues in whatever he played. But he was completely open to any musical experience; he would bring his horn and his mysterious hipster vibe along just about anywhere, like when he would play a set with the pioneering jam band Blues Traveler, whose members included some of his students.

The biggest thing I got from Arnie was something I got a little later from another alto player, Lee Konitz, and that was patience. The first few times I played with Arnie, I thought I was doing something wrong, because he would stop playing for a stretch and just lie waiting. I learned that he was waiting for an idea to arise, and if it wasn’t there, he just wouldn’t play. To me, that was incredibly brave as a musician, but it also meant that he trusted us, the people he was playing with, to let him have that space in the music. So while he was generous and giving as a musician, he wasn’t holding our pants up on the bandstand–anything but. And he helped us grow that way.

I didn’t keep in touch with Arnie when he moved to Israel and continued teaching there, but I spoke to several young musicians from there who told me about the positive impact that he had on their lives. I think that Arnie thought of music as a healing force. He spread a lot of good energy around the world during the time that he was with us, and I’ll always be glad that I knew him.