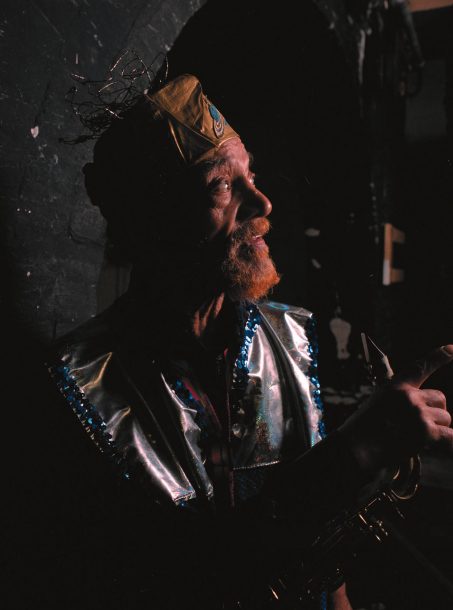 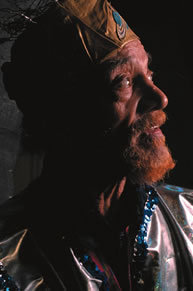 Arts for Art and the Vision Festival will present Marshall Allen with the 2009 Lifetime Achievement Award on June 10th at Abrons Art Center, 466 Grand Street, New York City. Multi-reed player Allen, now 85, was a member of Sun Ra’s Arkestra for more than 50 years, and its director since 1995. Allen will also perform two sets of music with two groups. In between, Bill Cole and his Untempered Ensemble will honor Allen with a piece of music written especially for this night. Tickets are $25 in advance/$30 day of show, on sale now at Abrons Art Center. A full festival pass is $150. For more information visit Abrons Arts Center/Henry Street or call 866-811-4111.

9:30 The Sun Ra Arkestra under the direction of Marshall Allen