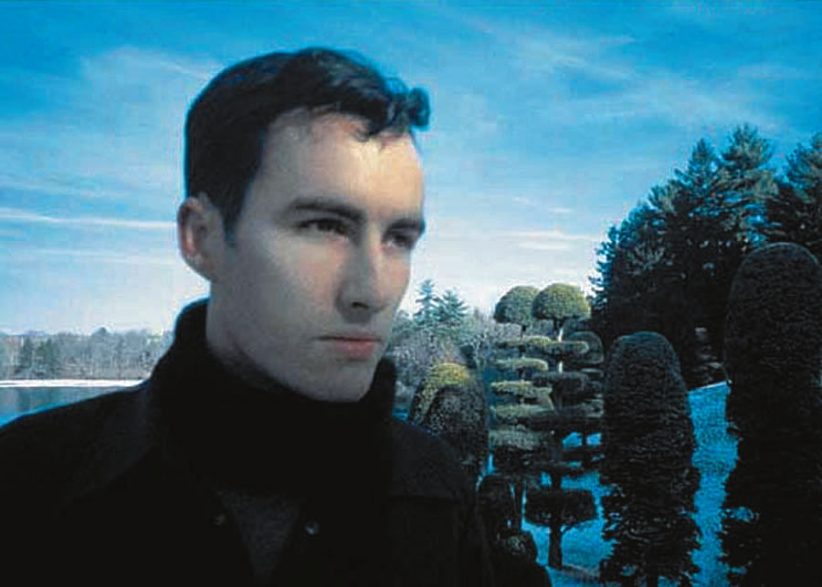 Everyone, at some point or another, has experienced the “swimming hour,” “when the everyday becomes incredible to you,” explains singer-songwriter-violinist Andrew Bird about the far-out concept and name for his new album. For some, the swimming hour surfaces during those first few minutes of dawn, when the swirling remnants of sweet dreams get fiendishly overthrown by the realities of that crappy 9-to-5; for others, it’s that nervous, split-second chasm between night and day, that ominous buckle of otherworldly twilight that thoroughly convinces you that all hell is about to break loose.

When Bird was first sucked into the vortex of his own swimming hour, he was walking down a tired, beat-up street in his native Chicago, “when everything got really strange feeling. Everything became really slow… When I first came up with [the name, The Swimming Hour], I didn’t think it was a killer line. I thought, ‘What does that mean? That’s a weird thing to pop into my head.’ But I guess that demonstrates the whole idea in itself.” Thrills (Ryko, 1998) and Oh! The Grandeur (Ryko, 1999), the first two albums from the puckishly offbeat Andrew Bird’s Bowl of Fire, flirted with the squawking gypsy jazz and haunted back-alley blues preferred by the Squirrel Nut Zippers, a band Bird once backed up on violin. But after experiencing the altered state of his swimming hour, Bird ventured off on a fantastical musical trek that hijacked him far from his jazz and classical music roots. In fact, the trip took him all the way to a metaphysical Memphis.

On The Swimming Hour (Ryko), Bird switches just about every gear in his musical jalopy and summons the driving spirit of old-school southern soul and jangly garage-rock icons. He also manages to make it his most musically accessible product to date, and very possibly his first commercial hit. Joined by Chicago vocalist Nora O’Connor, Bird summons the spirit of Booker T. & the MGs for the slinky, shuffling “Core & Rind,” and both “Fatal Flower Garden” and “Satisfied” eventually break down into sprawling, guitar-drunk Allmansesque jams. And throughout the entire enlightening endeavor, Bird’s violin-usually wailing like a chilly Crescent City banshee-instead pounds away like a rusty hammer, “just another instrument altogether,” he says. “The album was a natural process,” says Bird. “But at the same time, I don’t understand it.” Just blame Bird’s innovative, thrilling new album on an extended vacation in-cue Rod Serling-the swimming hour.