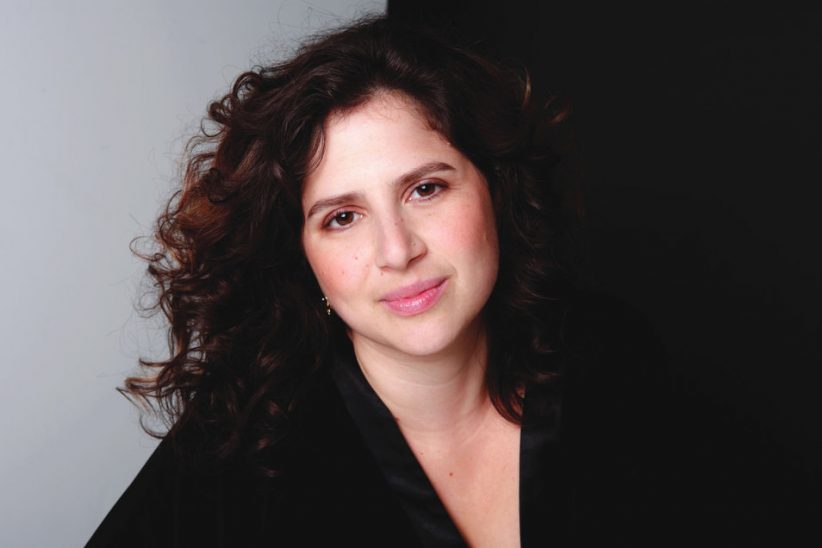 On Poetica, multi-reedist Anat Cohen convenes a group of fine young New York jazz players that includes, among others, pianist Jason Lindner and bassist Omer Avital. Cohen herself concentrates solely on clarinet. The album’s jazz content is, however, overshadowed by the inclusion of a classical string quartet, playing Avital’s finely crafted arrangements. Included in the repertoire is a version of John Coltrane’s “Lonnie’s Lament,” a pair of Cohen originals, and what the press material describes as “three old Israeli songs and a contemporary Israeli song.” The almost wholly classical “Eyn Gedi” stands out. The work features the string quartet’s note-perfect, deeply expressive performance of Avital’s late-romantic/impressionist arrangement. Cohen improvises prettily over the strings, but in the ensemble sections her playing seems callow in the context of the quartet’s disciplined professionalism. In a classical situation, slight technical problems (notably in terms of pitch, tone and phrasing) become outsized. Even a fine jazz clarinetist-and Cohen is that-can be tripped up. Cohen comes off better on the more jazz-oriented pieces, where precision is subservient to invention. Unfortunately, the jazz component here is not nearly as interesting as the classical. Cohen plays well enough here, yet in an important sense, she’s a guest at her own party.

I admire Cohen’s clarinet playing, could take-or-leave her sax playing, but adore the way she puts a project together. As on Poetica, everything about Noir is first-rate: the recording quality, the choice of musicians (saxophonists Ted Nash, Billy Drewes and Scott Robinson among them), and most importantly, her chief collaborator: arranger/conductor-and, I should add, co-producer-Oded Lev-Ari. The unusual configuration of the band (three saxes, three trumpets/flugelhorns, two trombones, three cellos and rhythm section) allows Lev-Ari great tonal flexibility. The inclusion of a string section has sabotaged more than one jazz project. Lev-Ari incorporates them seamlessly, without a hint of idiomatic clash. The tunes and arrangements cover a lot of ground: samba, bossa nova, a torch song, a Dixieland tune and a cover of an obscure R&B tune, to name a few. Cohen’s soloing is accomplished, if not especially distinguished. The smaller the horn, the more refined her touch. Her alto is better than her tenor, her clarinet better than either. She’s a nice, skilled player, more emotive than passionate, and sometimes romantic to a fault. Lev-Ari’s arrangements and the band’s interpretations, however, are virtually beyond criticism.