Skip to content
Become a member and get exclusive access to articles, live sessions and more!
Start Your Free Trial
Home > JT Archives > Alchemy Records: Into the Void 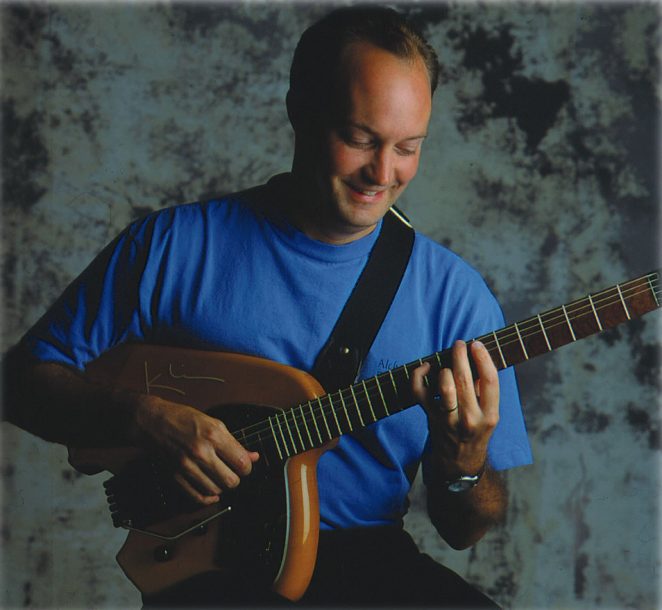 For guitarist Jon Durant, president of Alchemy Records, musical expression takes precedence over the marketability of the music he records, and that fact, he asserts, has been the key to keeping his label on the cutting edge of progressive jazz.

“When a musician does something that is really valuable and unique, there will be an audience for it,” said Durant from his Boston office. “Those who appreciate the music will seek it out. The best model for me is ECM records, which continues to produce eclectic music that is completely unlike anything else on the planet. There are a lot of people out there-like me-who have more than 100 ECM titles in our collections. And that’s what I’m after with Alchemy; I want that same loyalty and that same sort of spirit-but completely in my own way.”

Alchemy began producing recordings in 1986 after Durant became frustrated by the lack of an artist-friendly label that wanted to make progressive music a viable option. ECM, he said, is a “closed society in a lot of ways, as has been Windham Hill on the new age side. We are filling the void.”

Alchemy’s product is found mostly in the jazz bins, yet Durant laments that potential fans have little opportunity to hear his brand of music on the radio. “Jazz radio is mostly adult contemporary,” he said. “That’s pretty depressing. Can you imagine my stuff on those stations? And most of the public radio stations today have all news formats.” He defines his present customer base as “those who have broader sensibilities in terms of what they listen to.”

Being unique is important to Durant, who named his company after the magic and wizardry of the alchemists of yore. “The magic we’re after is that special something that everyone has with their individual talents,” he said.

His definition of progressive music began taking shape in 1972 with musicians who were pushing the envelope farther ahead in rock, such as Yes and Genesis. “What happened was that progressive music became a format, the way that alternative became a format in the 1980s. But a bunch of people are continuing to grow out of that format, and that’s what we’re after today.”

“The Wynton Marsalis jazz police would string me up if I called my stuff jazz,” he added, “but it is improvisational music. But really, it doesn’t make sense to me that Wynton would not call this music jazz. His greatest influence was Miles, who spent his entire life breaking down barriers.”

Durant is also high on violinist Caryn Linn, whose release Tolerance for Ambiguity is making waves, and guitarist Robby Aceto. The Brian Gingrich release, The White Rim of Heaven, earns special praise from Durant, who calls the bassist’s playing and compositional skills so visual that a film-scoring career seems to be a natural. Gingrich is accompanied by guitarist David Torn on the release.

Is Durant’s label for musical elitists? “Sure,” he admits. “That’s what makes us special. There are some unbelievable players out there who have great technical abilities, but I know they wouldn’t work for my label. I need the individual sound, one that’s distinctive enough for me to tell-within two notes-who the artist is.

“Every musician I’ve ever cared for has had this ability, and that’s the magic we’re after.”