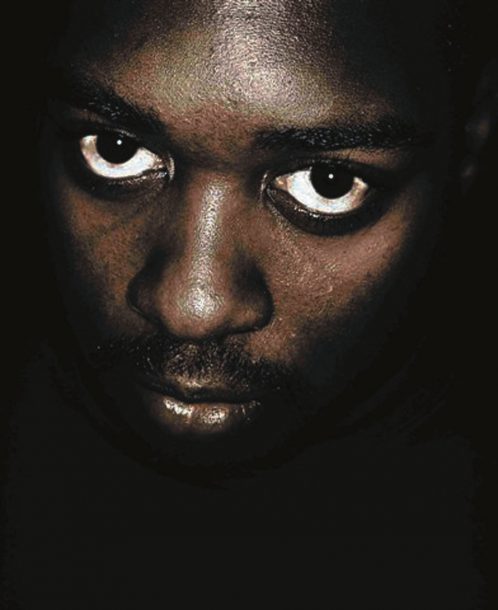 Toward the end of the ’90s, when drum ‘n’ bass was seemingly driving itself into an aesthetic brick wall with its obsession with cardiac-arrest-inducing velocity, overt rhythmic complexities and nihilistic lyrics of premillennium tension, the genre known as broken beat emerged as a breath of fresh air. Its choppy, rhythmic pulse was no less brainy, but it was paired and slowed down to a more humane groove, which enabled more lyricism and space to effectively encompass a wider array of genres, from Afro-beat to samba. Like hard bop was to bebop in the late ’50s, broken beat brought back the funk, demonstrating a more explicit connection to its reggae, blues and gospel roots. British multi-instrumentalist Agent K’s (aka Kaidi Tatham) full-length debut, Feed the Cat (Giant Step), masterly shows the direct lineage of ’70s jazz-funk to electronica’s new vanguard.

After years of playing in West London’s influential Co-Op scene (a workshop for fellow broken-beat innovators Bugz in the Attic, Afronaught and I.G. Culture, among others), Agent K has been hailed as “London’s answer to Herbie Hancock”-which is a gross overstatement. He doesn’t demonstrate Hancock’s compositional or instrumental virtuosity to live up to such a claim. He is, however, a wonderful conceptualist. In fact, you kind of wish that Agent K was on board when Hancock recorded his uneven electronica excursion Future 2 Future. He certainly shows a fondness for Hancock’s sonic innovations made during his Warner Bros. and early 1970s Columbia recordings. The infectious Afro-futurism explored on “Orbit,” “Thy Lord” and “Armz R Deh,” with their twitchy clavinet riffs, arching synth washes, haunting Afro-Latin percussion and hypnotic melodies, evoke Mwandishi, but his evocative piano solo on “Armz R Deh” recalls McCoy Tyner more than Hancock. Meanwhile, the insanely catchy title track, with its nonsensical, syncopated chorus, owes a huge debt to ’70s Roy Ayers.

Agent K complements his arsenal of keyboards, flute and percussion with guest appearances by vocalists Carleen Anderson (the dancefloor anthem “Rideaway Getaway”) and vocalist and cellist Izzi Dunn (the aggressive “Betcha Did”), among other instrumentalists. Released last year in the U.K. on Laws of Motion, Feed the Cat appears stateside featuring remixes by DJ Spinna and Blaze on “Rideaway Getaway” to soften the stuttering edges of the originals. But for an introduction to undiluted broken beat that’ll tickle your mind and hips, Feed the Cat is a recommended primer.