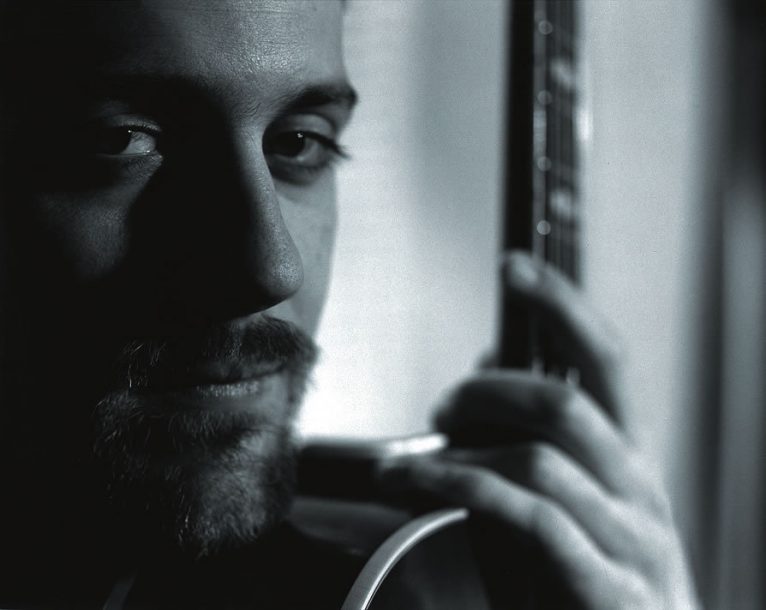 Guitarist Adam Rafferty has set high goals for himself as a jazz musician and he knows that reaching them will be a career-long proposition.

“If you listen to the masters-jazz, classical, or otherwise-it goes beyond just a human ego expressing something,” he says. “With the great players, it’s like a hollow reed with divine stuff coming through. Bach, Mozart, Charlie Parker, you see the light when you hear their music. It’s what we work for to let the real thing flow through us.”

Noble goals like this keep Rafferty on his musical course, and his latest release, Blood, Sweat, and Bebop, on the CAP label, has him feeling pretty good: “When I finished the record, I felt a sense of triumph, despite all of the difficulties involved with being a jazz musician. The material and financial issues can wear the spirit down, but the music brings me back.”

Joining Rafferty are Bob Cranshaw on bass, Ray Mosca on drums, and Mike Longo on piano. “Mike and I have a specialrelationship,”says Rafferty. “He has a certain sound and it’s not just the notes or licks; it’s a quality, a certain sparkle and clarity.”

Longo, who was pianist for Dizzy Gillespie, is a reason why Rafferty, a former rock and funk player, came to jazz. “I poked my head into Birdland one evening when I was 17 and heard Longo’s trio,” he says. “I immediately knew that I was hearing the real thing and I got the feeling this guy knew something very special. I went to Mike first for piano lessons, but he convinced me that I was a guitar player.”

Rafferty, now 30, knows he has more dues to pay and more hanging out to do, even though at times he’d rather be at home practicing. “I remember coming home one night after hanging out late and feeling pretty discouraged,” he recalled. “Then I turned on WGBO and they were playing my record! Things like that make it all worthwhile.”