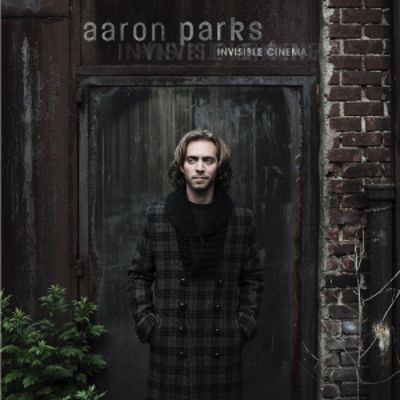 Shouldn’t trumpeter Terence Blanchard be pocketing a fat fee right about now for helping prepare guitarist Lionel Loueke and pianist Aaron Parks for their Blue Note debuts? Or is merely hearing how his former bandmates have taken full advantage of the opportunities sufficient compensation? No doubt, it is.

Aaron Parks’ Invisible Cinema isn’t likely to receive anywhere near the attention paid to Loueke’s Karibu, with its curious textures and world-beat allure. But the 24-year-old pianist has nevertheless fashioned a genuinely distinctive, vividly arranged small-combo session. As its title suggest, the album plays like a soundtrack to a series of unseen dramas and vignettes, some lasting six to nearly 10 minutes, others just a few. Length, though, doesn’t matter: Parks’ flair for evoking a cinematic slant is evident throughout the recording, save for a pair of ruminative solo interludes.

It helps, of course, that Parks is collaborating with three musicians who share his vision, or, in this case, visions: bassist Matt Penman, guitarist Mike Moreno and, most notably, drummer and fellow Blanchard band alum Eric Harland. Each assists Parks in sustaining and coloring the album’s narrative arcs, whether it’s the relatively brief scenario “Roadside Distraction,” ominously shaded in funk, or the epic ritual “Harvesting Dance,” inspired in part by John Zorn’s Masada.

Parks, however, wears his jazz and pop influences lightly, and intelligently, so much so that it’s not hard to imagine him ultimately attracting the same kind of following as pianist Brad Mehldau.