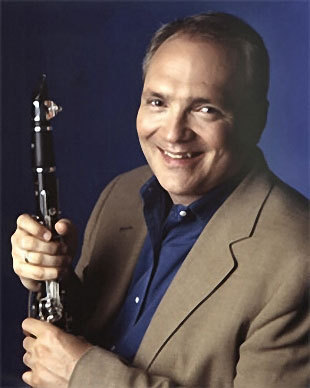 The party will center on a large stage nightly at 7:00 p.m. (8:00 p.m. on Thursday night only) with reserved seating, and conclude each night with an “up close and personal” acoustic lobby bar session, wrapping up well after midnight. Late afternoon lobby sessions will also feature artists in an acoustic setting.

*Kicking off this 15th year will be the Grand Opening Sessions on Thursday evening featuring two sets with the Four Freshmen, including 5 Trombones and the Ken Peplowski All-Stars.

*Featured on Friday evening will be vibist Terry Gibbs and his quartet with Ken Peplowski, the Grant Stewart Quartet, Byron Stripling Quintet and closing the night, Ernie Andrews and Houston Person,

Tickets are now available for the complete four night, three-day package (over 33 hours of jazz), including the Sunday Jazz Brunch Cruise. Prices are $335-375. Individual reserved seats are priced at $60-$75 for evening performances and $40-50 for the Grand Opening Sessions, $30 each for “Friday & Saturday by the Pool” and $79 for the Jazz Brunch Cruise (space available). For tickets to the West Coast Jazz Party & Brunch Cruise, call the Jazzline at 949.759.5003 or for complete artist appearance times and an order form or visit West Coast Jazz Party.